Netflix streams Project Power Movie, which is worth the watch 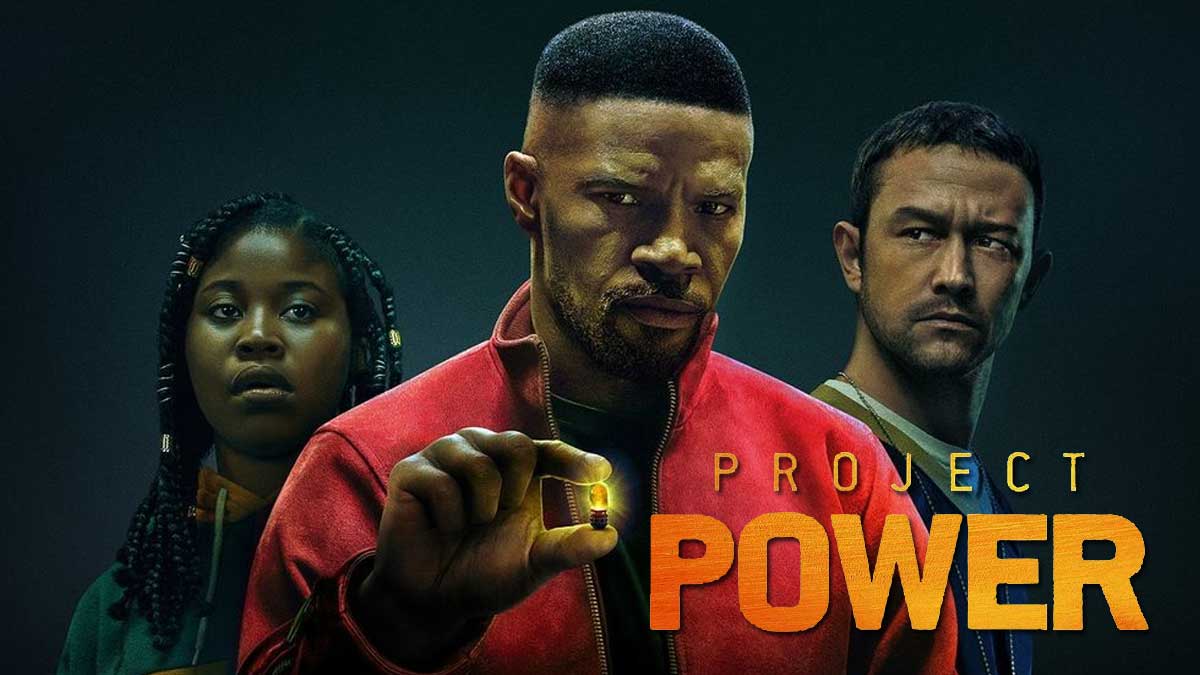 Project Power now streams on Netflix from today, August 14, to make the people happy in these worst COVID 19 times. The five-minute power that the pill gives in the movie could be better used for killing the virus to stop the pandemic.

But it is used for all the wrong purposes until Jamie Foxx saves his daughter Dominique Fishback and along with Joseph Gordon Levitt, the New Orleans cop finds the illegal medical cartel behind it. The movie is sure a one time watch for the performance of the lead actors.

For the entertainment starved people being without theaters to watch movies, Netflix today streamed its much expected original movie Project Power. The power comes from an illegal pill that lasts for only five minutes. Those who take it will only know what power they get if they try for it.

It gives a psychological conclusion that humans can do anything if they believe and go for it. But this pill is given to the youngsters of New Orleans to do all the wrong things. The cop, Frank, pusher for the drug Robin and her father Art, are the three principal characters that make the movie worth watching.

Project Power gives some enjoyment of watching it in the theaters with fast-paced action scenes along with good VFX. This Netflix original is directed by Ariel Schulman and Henry Joost to mix action and father-daughter relationships.

The writer Mattson Tomlin gives some right inputs to this chaotic pharmaceutical film with some good twists. With no theaters to go, Project Power is worth the time watching it in Netflix.

Netflix streams Project Power Movie, which is worth the watch