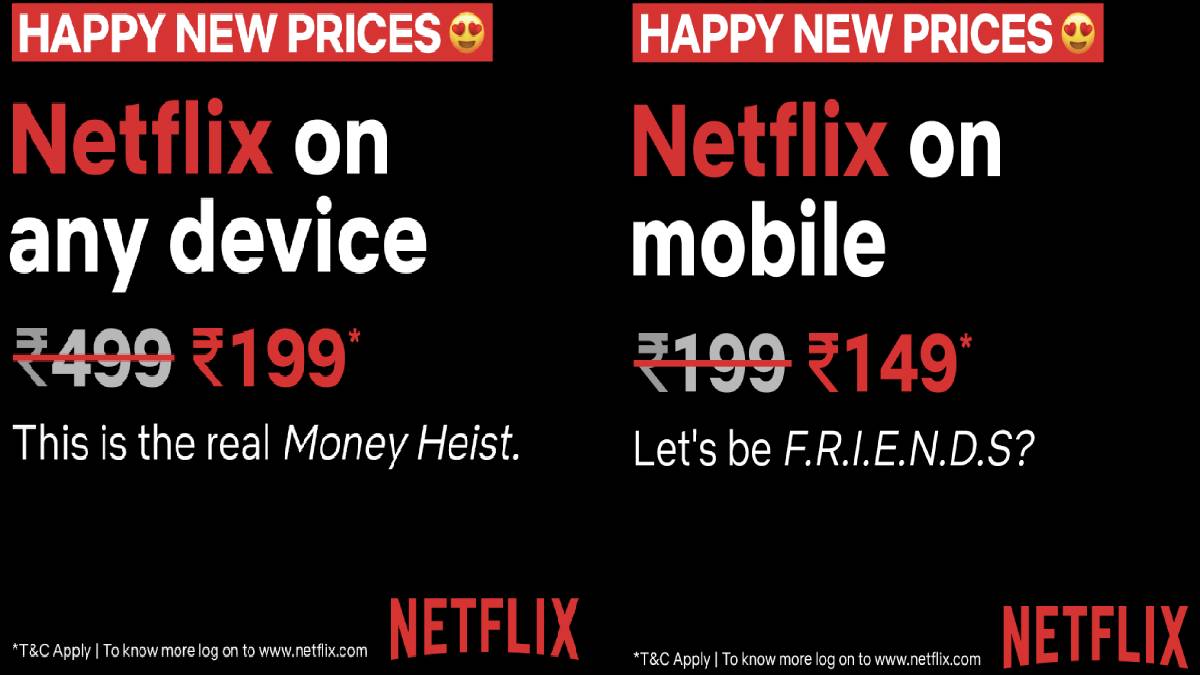 Few are still unaware that OTT platform Netflix has drastically reduced its subscription fees in India. Netflix users are happy with this update as they can watch their favourite movies on OTT with a minimum subscription.

No other OTT platform will come to mind other than Netflix when it comes to horror movies. Uncountable numbers of movies pop to decorate our family and friends time when signed into Netflix. Netflix is one of the famous OTT platforms that hold many Hollywood movies compared to the other platforms.

The subscription price for Netflix is comparatively high, which was one of the drawbacks of Netflix, but now even that is sorted out by the reduction of its subscriptions. By this, many new users have signed in to Netflix recently. Both the new users and the old Netflix users are benefitted from these new subscriptions.

Since Christmas is nearing, the Netflix users are happy that they could have a good family time with Christmas movies and upcoming new OTT Netflix release movies. It is expected that many new users will join Netflix as the subscription fee is affordable, and when the price is shared, then it will be even cheaper for the individuals.

It's happening! Everybody stay calm! ?

In case you missed it, you can now watch Netflix on any device at #HappyNewPrices. pic.twitter.com/My772r9ZIJ