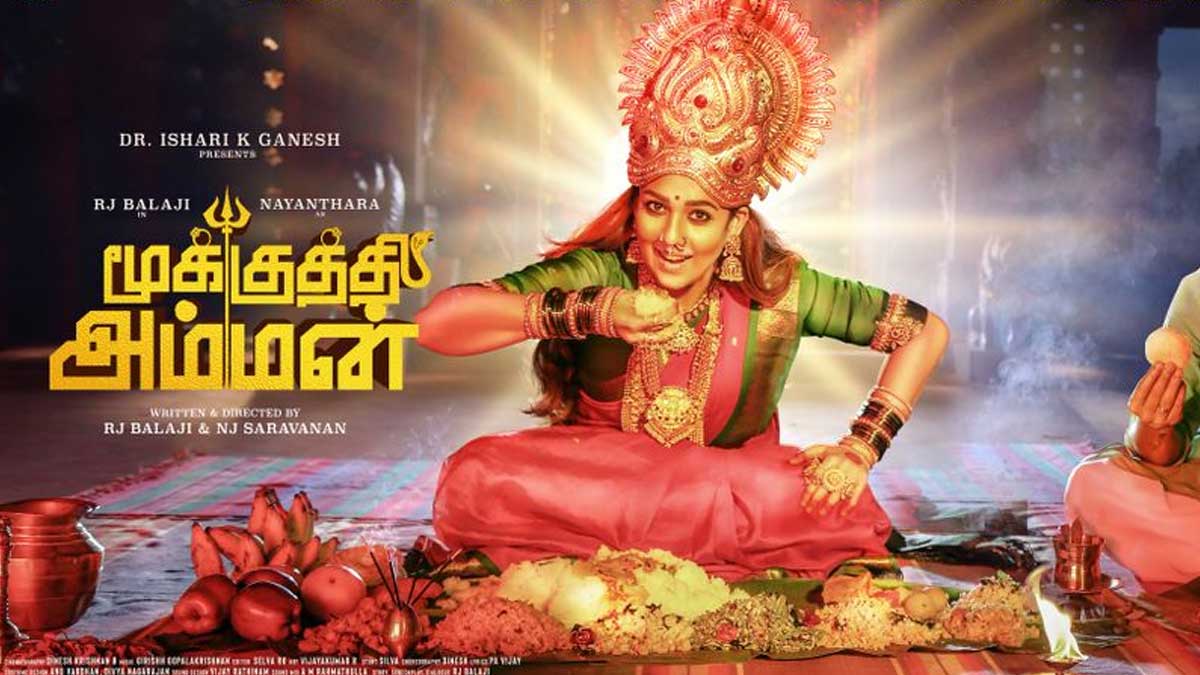 R. J. Balaji and Saravanan co-directed the film Mookkuthi Amman and Nayanthara in the lead role and RJ Balaji, Urvashi, and Smriti Venkat and Induja.

On the day of Deepavali, when few films were released in theaters, the TamilRockers website leaked the full movie of Mookkuthi Amman online, which was released on the Disney Hotstar OTT platform. 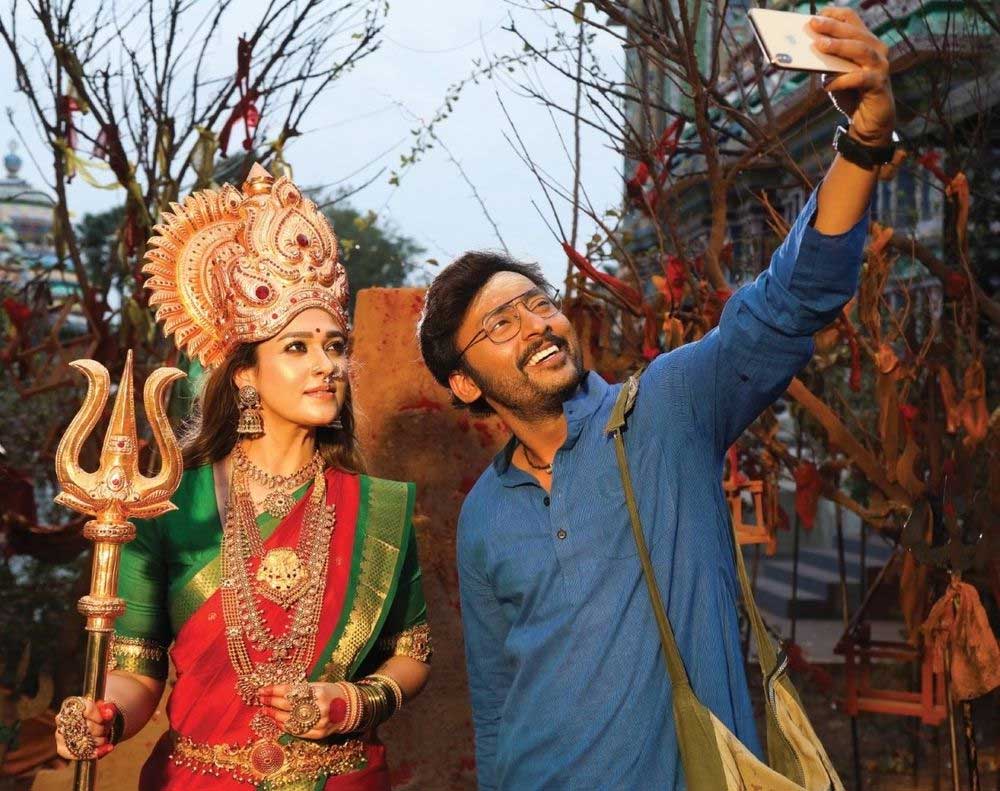 The Tamilrockers, who have been releasing new films in their piracy websites, which released in theaters until the end of March this year, have not given up on the films 'Surarai Porru' and 'Mookkuthi Amman' currently being released on OTT.

It is a pity among the producers that the Tamil Rockers website is releasing the films released on ODT sites not only in HD quality but also in 5.1 technology.

Tamilrockers website usually takes a month to release HD prints in the Internet, but Tamilrockers leaked new movies in HD prints and 5.1 Sound effect when it comes to OTT movies.

OTT networks make people watch movies from home and if we have home theatres, it's the best choice to watch movies. Instead of going to the theater, you can watch it at home with your family, for which you pay 299 rupees a month to watch all the movies released in that month for free. 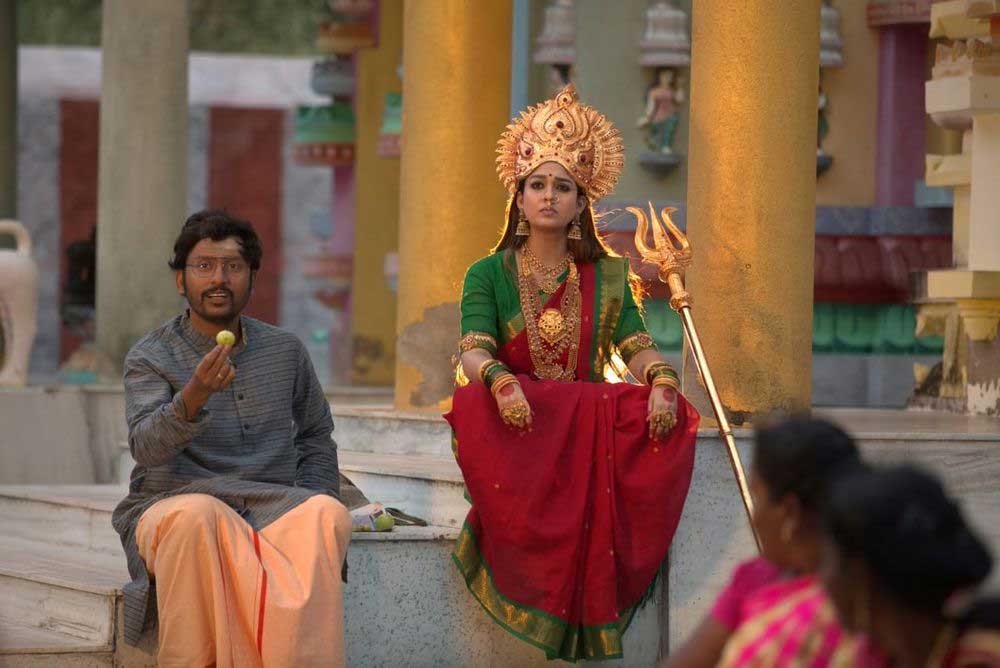 But some of the people, without any such subscription, download and watch pictures in HD prints version for free on TamilRockers, TamilYogi, and some other piracy websites.

The TamilRockers website does not work in India, but people download movies with VPN facility help.  If people watch the movie Mookkuthi Amman on official sites, it will benefit the producers and help them take more quality pictures.