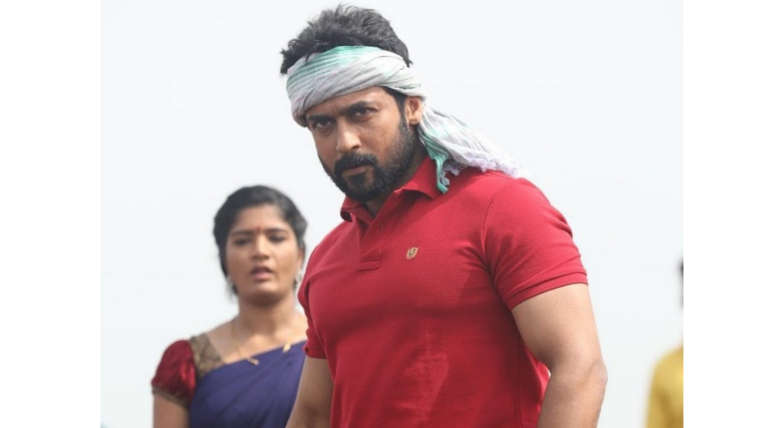 Actor Suriya is one of the leading actors in the southern film industry with his strong fan base with a huge number of both Tamil and Telugu audience. He rose to fame due to his brilliant works like Ayan, Varanam Ayiram which showcased his acting talents and increased his fan base. The actor's last movie was Thaana Serndha Kootam which was the remake of the Hindi blockbuster â€œSpecial 26.â€ This comedy heist was directed by the young director Santhosh Sivan. It had a huge cast with leading actors playing the supportive roles. This Pongal release also performed well at the box-office.

Followed by that, Surya signed on the project NGK (Nandha Gopalan Kumaran) with the critically acclaimed director Selvaraghavan who is known for his peculiar way of film making. The movie revolves around a political plot. As it is known that this is Selvaraghavan political genre film coming after some considerable period of time, the hype is still much more. It also has another advantage with the flourishing actress Sai Pallavi and the leading Telugu actress Rakul Preet Singh playing the lead roles in the movie. The movie's music is scored by Yuvan Shankar Raja and the audio was launched on April 30 and it was welcomed positively by the audience.

Followed by the trailer launch on April 30, the movie is all set for the release on May 31. The movie is to be released in both Tamil and Telugu due to his huge fan base in both the languages. The fans have announced that the highest cutout ever will be placed on places like Chennai, Pudhukottai, Kanchipuram on the day of the release. It is confirmed that the cutout will be of above 200 feet. By far the highest cut out was placed for Actor Ajith for his latest hit Visvasam which was around 190 feet. Now the fans are set to break this record.