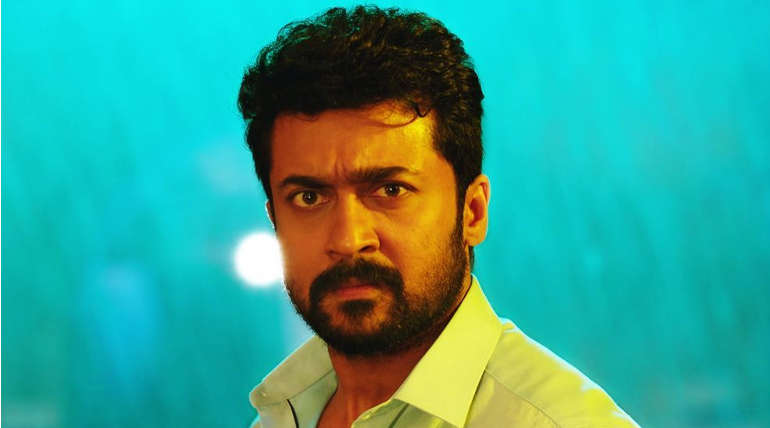 From a novice actor in Nerukkku Ner along with Vijay, Suriya has come a long way to NGK. Being the son of Markendayan of Tamil movies the veteran actor Sivakumar, Suriya started his filming career as an assistant to Mani Ratnam. When Mani Ratnam produced the film Nerukku Ner, it was Suriya who was selected to play the lead role along with Vijay. And from there it is one way for Suriya till NGK.

How even Bollywood actors pride Suriya: All his 3 versions of Singam directed by Hari were remade in Hindi. The kind of ferocious acting Suriya brought to the success of them was awed by the Bollywood actors who played that role. The famous punch line of his one hit is equal to 1 1/2 ton of weight has become a craze in both rural and urban areas.

Pan India presence of Suriya: Like Kamal Hassan's movies, Suriya has got a pan India presence. He has got a select type of audience in Andhra, Telangana, Kerala, Karnataka and some parts of northern India. Since his movies are entertaining and admired by critics are seen by both audiences and the critics alike all over India.

Gang or Thana Serntha Kootam: An intellectual movie of making a fool of the official system to take revenge against it is the storyline of Vignesh Sivan in this bilingual movie. Suriya, who plays the fake CBI officer almost, equals Hollywood actors. The way he portrays the plot of Vignesh in the film was well appreciated and received by both the Telugu and Tamil audience. It crossed 100 crores in the box office and was a big hit. It was the last movie of Suriya before NGK.

Read More: Will Rakul Preet Singh get Her Big Break in Kollywood with NGK?

Singam 3: Released in the sequel to Singam 2, Hari keeping in mind of the Telugu market Suriya possess, made the backdrop of the movie in Vishakhapatnam. Suriya as usual with his integrity in acting, made the coffers ringing with more than 135 crore box office collection.

24: Suriya's 24 released got him the best actor award in the 64th Filmfare awards. It was a science fiction movie by Vikram Kumar which won two national awards for cinematography and production design. It was well received by the audience and critics to whop in 150 crores in the box office. Songs from AR Rehman made them favourites even today with Suriya and Samantha acting to their best.

NGK: As per the tweet of Selvaragavan a director known for his uniqueness were has said that if wanted Suriya for all his films. Such is the performance of Suriya in NGK, so that he is compared to Che Guevara, the legendary revolutionist. Acting in the role of a political leader it seems fit for Suriya to get even a national award for acting in NGK.

Read More: A Look Back at Director Selvaraghavan Mastery Filmography