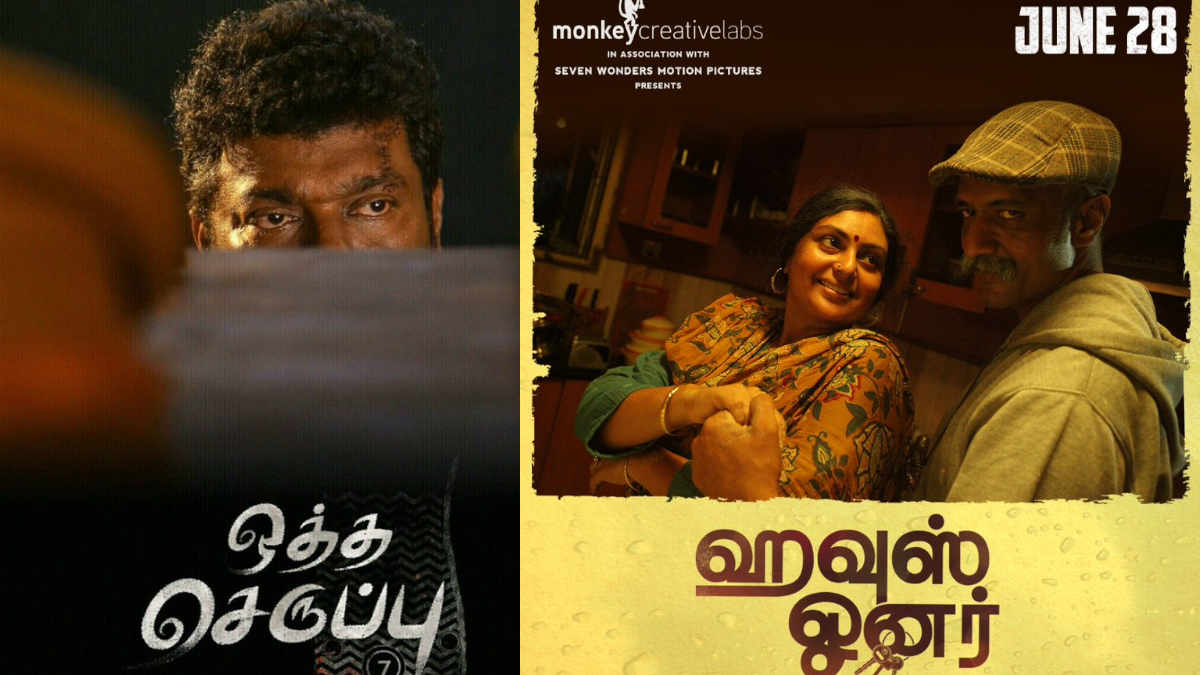 In Tamil, Oththa Serupu and House owner films were awarded by the Centre Government for Indian language Films 2019.

The Central Government has been honoring Indian language films with awards. Thus, Oththa Serupu and House owner were selected from the Tamil Language for the year 2019.

In it, the Central Government has announced an award for Oththa Serupu (Size No. 7), directed and enacted by Parthiban. he plays a solo role throughout the movie. Many critics applauded it as a new venture in Indian cinema.

Likewise, the Central Government has announced an award for the Tamil film House Owner directed by Lakshmi Ramakrishnan. House Owner is one of the 21 Indian films selected to be showcased in the Indian Panorama, International Film Festival of India (IFFI), Goa 2019

Both of these award-winning films are box office failures but still deserves the honor and recognition.  Tamil celebrities have been congratulating these two directors for their victory.

Oththa Serupu: the film’s open in the interrogation room of a police station, where Parthiban ( Masilamani), questioned by the cops for murder.  Masilamani, the murder suspect, explains his strategy in committing the crimes. He had assigned to a few police to unfold some intriguing revelation.

House Owner: House Owner is an action drama film, written and directed by Lakshmy Ramakrishnan and produced by Gopalakrishnan Ramakrishnan. The story focuses on an elderly couple staying in Chennai, recalling their life path during the rainy season.

A retired army man and his housewife involve in their daily domestic activities and having flashbacks, featuring the couple in their younger romantic days.

Both films are stand out from regular Tamil movies and have a unique dimension in the screenplay.