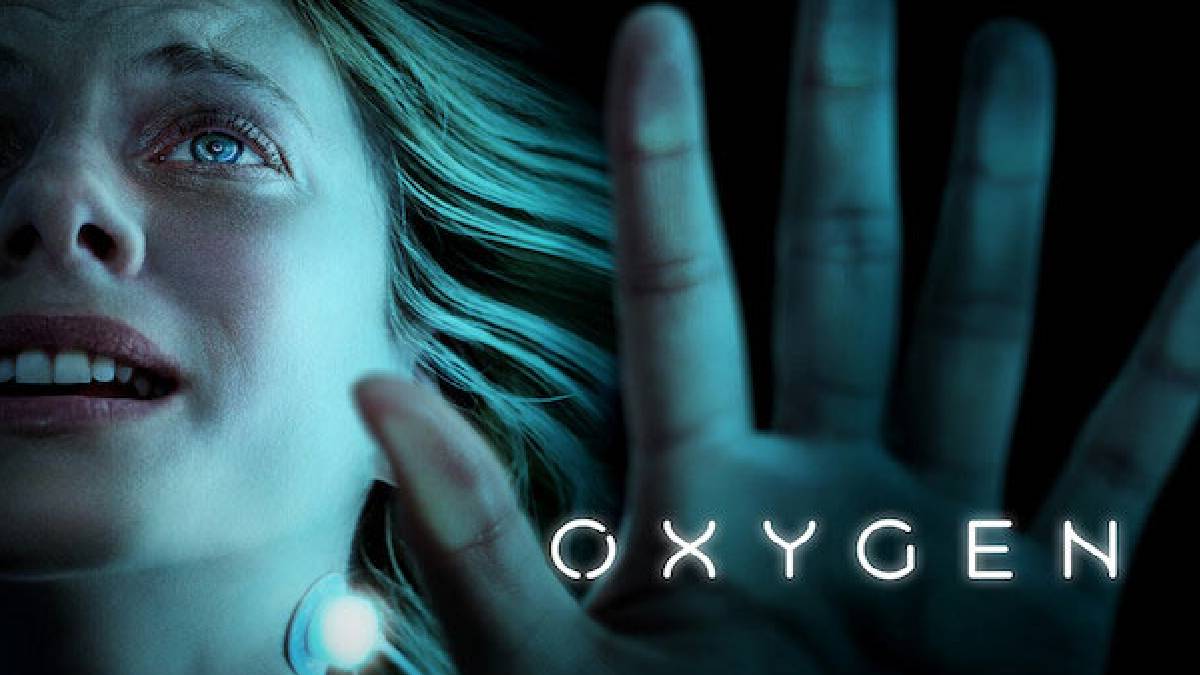 French Science fiction thriller Oxygen (2021) is hitting Netflix with its roar of science and thrill.  Fresh director Alexandre Aja nailed the film with his effort. He is well known for his horror film. High Tension, Crawl, Horns, Mirrors, and Piranha 3D are his notable films.

Oxygen Sci-fi thriller is streaming on Netflix, receiving a wide range of comments with both positives and negatives. The film must be appreciated for its amazing cinematography and elements used.

The film is projected in a single location, and it is the responsibility of the cinematographer to specify the shots that don't make the viewers bored. The unique credit must be given to the cinematographer, for he took the hold on perfect shots.

Melanie Laurent has done justice to her role by her fantastic acting throughout the film. She is the one who shoulders the film visually. The VFX work in this film is more intense to project the artificial into reality. The film has been cast as rich by these effects.

Next comes the sound designing, which that mix-up the earth and space with the voiceovers. The sound has 3D effects, which can be experienced in the closed rooms.

The movie begins when the heroine wakes up from the Cryogenic pod with only 35% oxygen remaining. She wonders how did she come and when did she come. This question will be in the mind of the viewers too. Sh will be sleeping for 12 years inside the chamber, which is out of the earth.

Elizabeth Hansen will not have any human to communicate. Instead, she has an artificial intelligence Milo, the one who helps her in time of need. The scenes in the film work with exciting ideas. Elizabeth's role is admitted as claustrophobic.

The only thing that helps the protagonist to free herself from the chamber is recalling her memories. She even gets help by dialing cops, but that leaves her unhelpful. He gains her memories and realizes who she is after watching her seminar video in a college.

Then she realizes that she is being cloned for a valid reason. Her husband also plays a significant role in the film, especially in recalling the final message from his wife.  The purpose of being a clone and the reason behind her survival is the story of the film.

The oxygen level will be reducing which suffocates the viewers sitting edge of the seats. How is she deals with this personal journey and how is balanced her acting between the normal and panic by making both good and bad decisions brings curiosity to the viewers.

Access to the internet, mystery elements used, flashbacks, situation, and the settings are the key points behind the film's success. Elementation of space and technology is screened brilliantly in the movie.

This film has a reflection with the Spanish film Buried, where the hero suffocates in the coffin and battles for survival. Both the film has few similarities in the plot. Oxygen (2021) is now streaming on Netflix, and it is a perfect scientific thriller film to be enjoyed with the family.