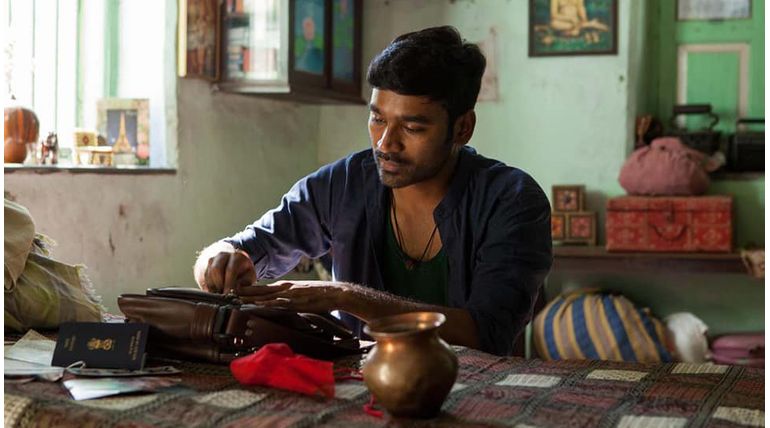 Dhanushâ€™s maiden foreign film "The Extraordinary Journey of The Fakir" was premiered in Canada on 19th of June and it has gotten an overwhelming response. The lead actorâ€™s path from Tamil movie to a foreign film is invincible. This is indeed a motivation for young talents not only in the field of media but to all his young fans. The Canadians have given a standing ovation for the movie and the maker of the movie took to Twitter to reveal the responses.

"Dhanushâ€™s performance in the film is acclaimed a lot and this is disclosed with this ovation," the director uttered. This is not the first-time standing ovation for the team, movie and Dhanush as it has already received similar responses from Spain and the US. 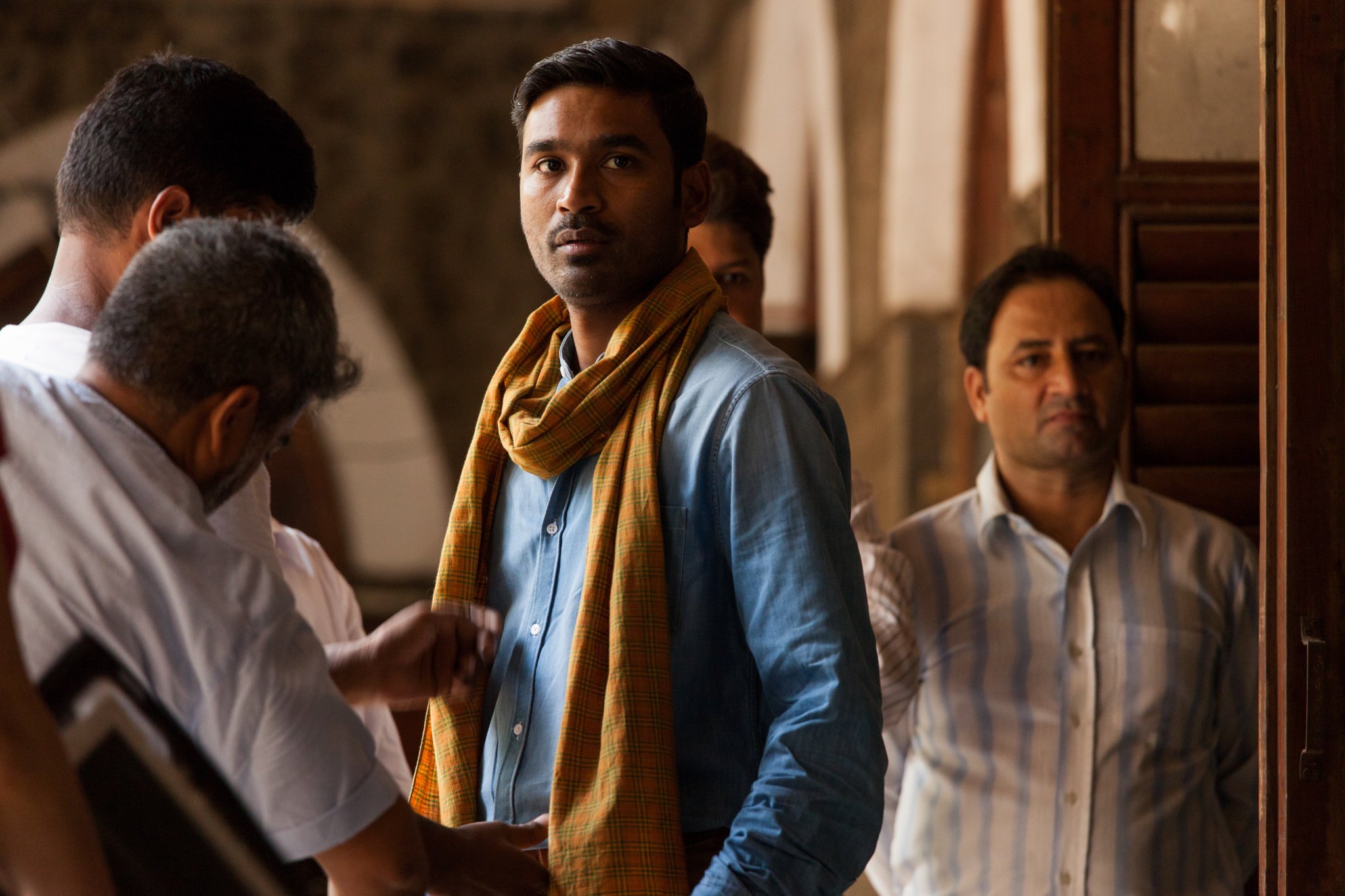 Dhanush responded to media as "It was a strong emotional moment to witness the standing ovation. I have mixed emotions pursed when I think of my journey of where I started and where I reached now. I am thankful for everything that has happened to me from the beginning. Raise from the curses is what everyone should keep in mind." Dhanush in this movie debut-tried the role of a street magician named Ajatashatru. The film is based on the novel â€œThe extraordinary journey of Fakir who got trapped in an Ikea wardrobeâ€ by Romain puertolas. Though the movie has not been replicated top to bottom the concept is thoroughly inherited. The team is invigorated and awaiting the release.

The actor too is overwhelmed with his debut-foreign film. "The extraordinary journey of Fakir" is slated to release on June 21 across the world. This movie is expected to open new avenues for actors who aspire to make a footprint on the big screen. Letâ€™s keep our fingers crossed.