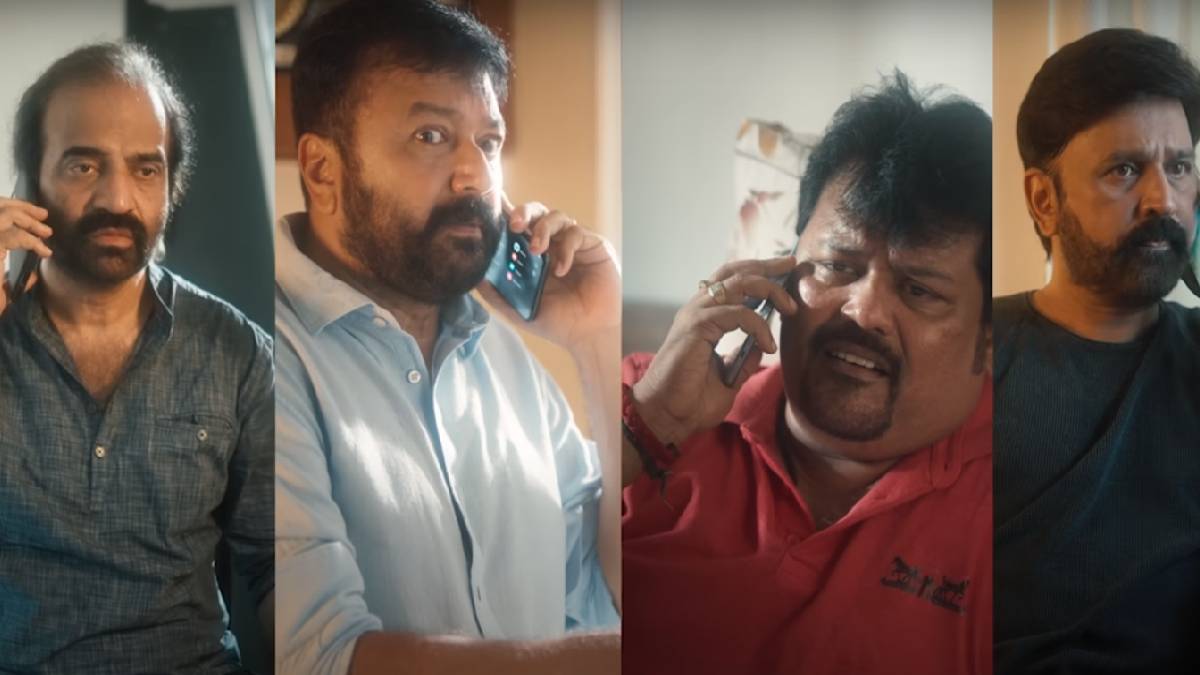 Released in 2002 as an interesting comedy, many will still enjoy the film if it is put on TV even 20 years later. The 'Panchatantram' team has been featured in the film 'Vikram' promotion video.

In that video released yesterday, they talk to each other like the 'conference call' they talked about in the movie 'Panchathanthiram'. In that 2 minute video, they have told an interesting short story. This is the first time a video like this has been released to promote a film. The fans well-received this promotion video.