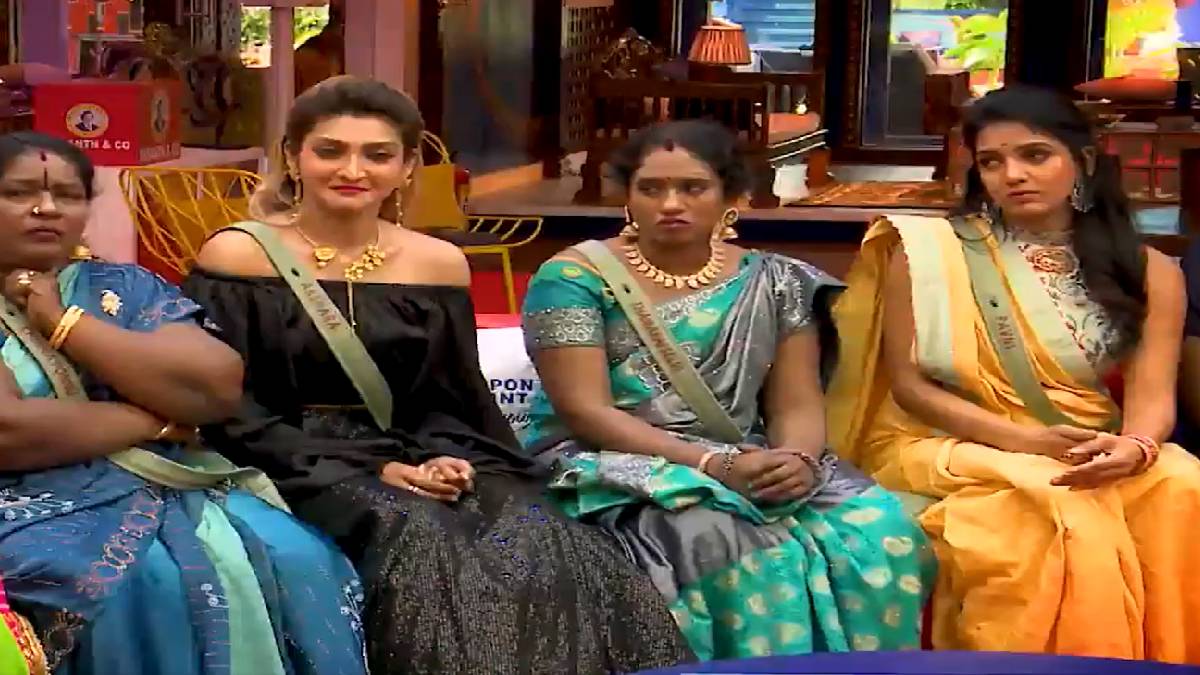 The most awaited day of this week in Bigg Boss Tamil 5 has come. The Bigg Boss 5 Tamil successfully stepped into its second eviction.

Bigg Boss Tamil 5 began on October 3 with 18 interesting contestants. The first week went as usual inside the Bigg Boss house with no misunderstandings and clashes. The contestants were eager to know each other and about the stories.

There was no eviction in the first week, but still, Namitha Marimuthu walked out of Bigg Boss Tamil 5 due to unavoidable situations. Following the first nomination process, it was very shocking that all the housemates other than Pavni and Thamarai Selvi were nominated.

In the first eviction of Bigg Boss Tamil 5, Malaysian social media star Nadia Chang got eliminated. Her Bye was hard to accept by Madumitha as she was very close with her. After Nadia Chang elimination, the second nomination process inside the house was held.

In this list, Pavni Reddy, Akshara Reddy, Isaivani and Thamarai Selvi are saved in this week Bigg Boss Tamil 5 eviction. It is expected that Abishek Raja, who has entertained the audience so far, has a high chance of getting eliminated this week.