Photos Of Actor Ajith At The Wagah Border Goes Viral 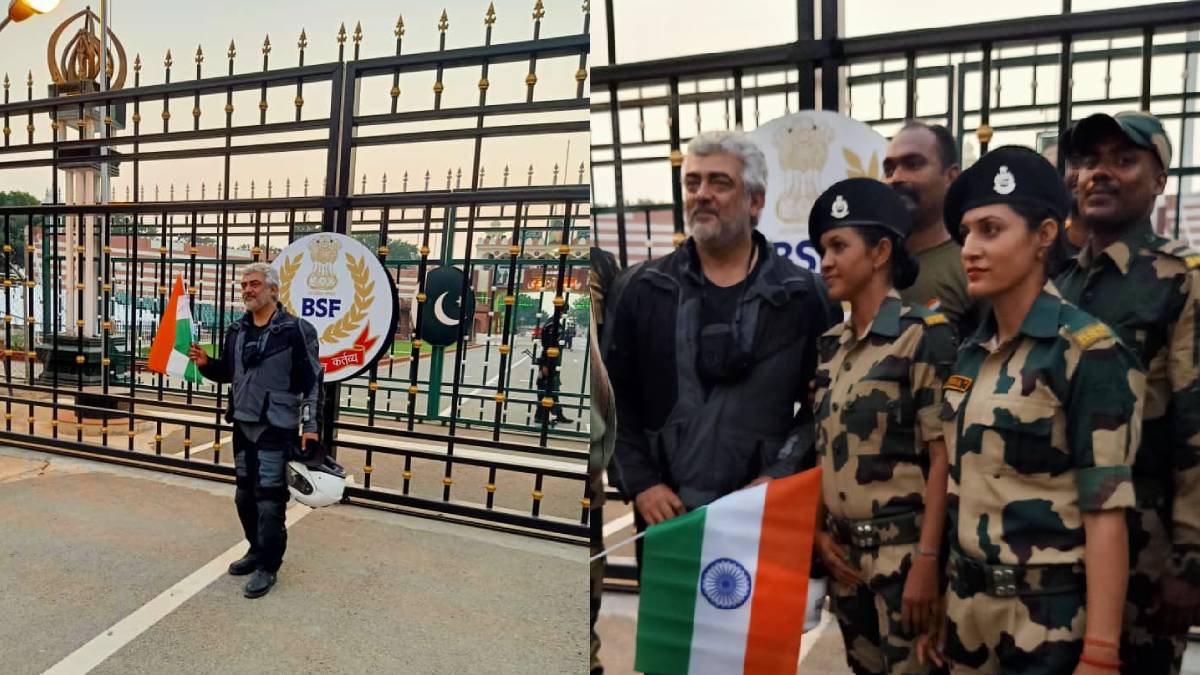 Actor Ajith Kumar has visited the Wagah Indo-Pakistan border. He also photographed with the Indian security forces. Those photos are currently going viral on social media.

The movie Valimai is coming out next year on the occasion of Pongal. After completing the Valimai film shooting, actor Ajith has been touring the northern states, including Delhi. Part of it was visiting the Taj Mahal in Delhi. After that, unexpectedly, actor Ajith took a ride to Wagah in Punjab state on the Indo-Pakistan border yesterday.

Ajith spoke enthusiastically with the soldiers on the ‘Wagah’ border that connects Pakistan and India. Photos of soldiers shaking hands with actor Ajith are going viral on social media.

He was photographed with border guards who were on security duty. Also, actor Ajith Kumar stands at the Wagah border carrying the national flag in his hand. Those photos are being shared by many on the internet. 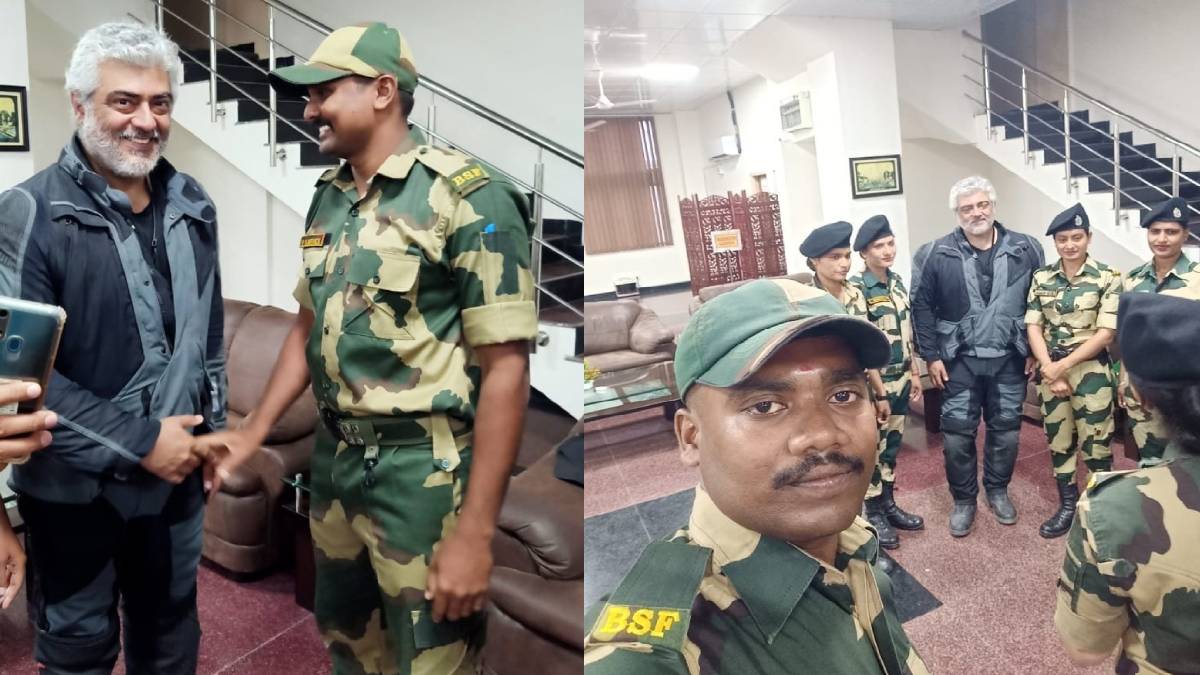