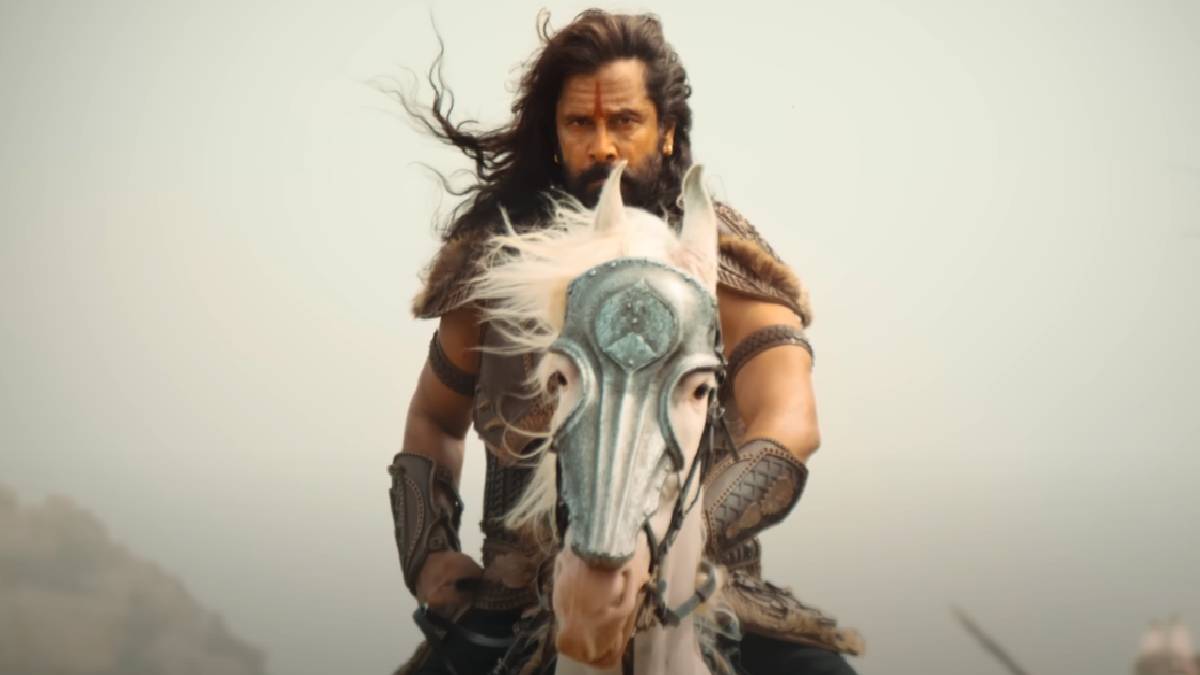 Ponniyin Selvan is roaring in theatres and is receiving a wide range of responses from the audience. This epic movie has gathered attention and has fulfilled a few fans' expectations. Did Mani Ratnam's work gain success?

Ponniyin Selvan Part 1 is adapted from Kalki Krishnamurthy''s novel. This movie tells the history of the Chola Dynasty. The fans celebrate the movie, and huge credits are pouring to director Mani Ratnam for his amazing work. He is the captain of the ship. This epic grand film can never be compared with any other movie because it is a fiction come movie.

The key positive of Ponniyin Selvan is that there is no fantasy rather, it holds the reality. Ponniyin Selvan Part 1 has many interesting notes which will arouse the audience to read the novel and to know what will happen in the second part. The characters are built very strong with intense dialogues.

All the lead actors and actresses are placed in perfect roles. Aishwarya Rai's character is suited to be perfected as he takes the role of Nandhini, who is vengeance and beauty together. Karthi and Vikram's characters are gathering more fans. The physic of all the characters is well maintained.

When it comes to the negative, since it is a historical film, the first half is very slow. Few audiences suggested reducing a few actions and war scenes as it goes very long. Anyways, the audience is excitedly waiting for the Ponniyin Selvan Part 2.