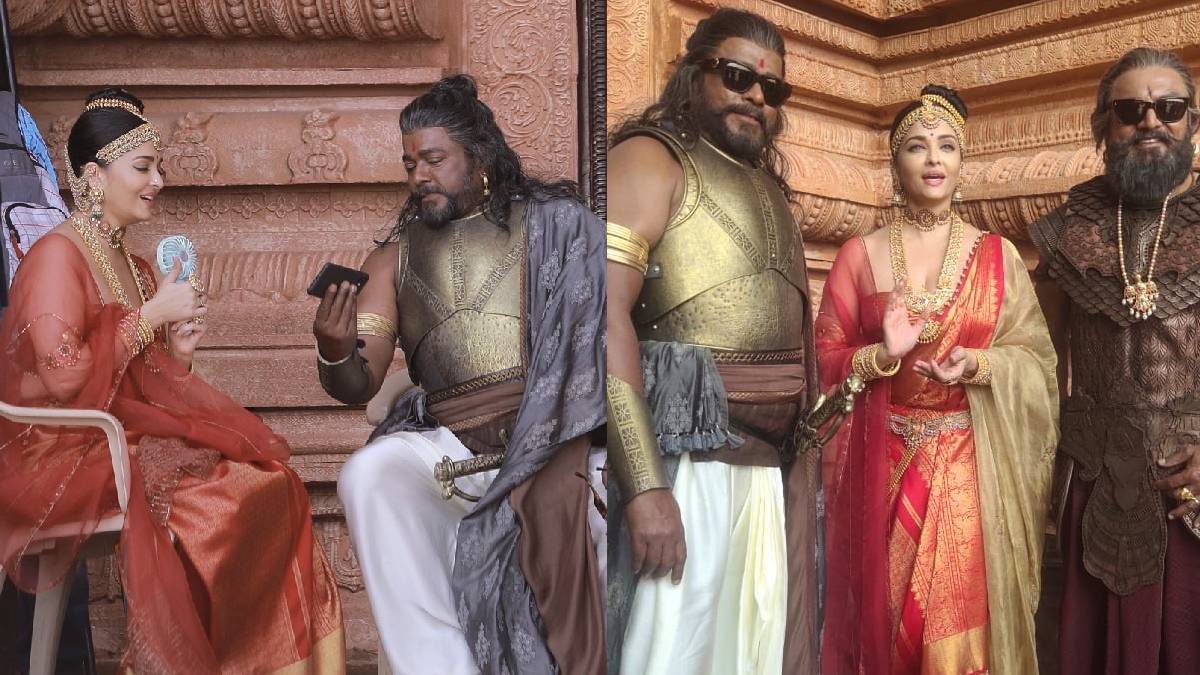 Ponniyin Selvan is scheduled to release on September 30 as a Pan India film. The promotion works are in full swing. The lead actor and actress were in the promotions and shared their experiences during the film shooting. The Ponniyin Selvan songs by AR Rahman are well reached among the audience.

Director Mani Ratnam has given his full effort in this Ponniyin Selvan part one. The fans are excitedly waiting for the Ponniyin Selvan release. In this situation, actor Parthiban shared his photos with Aishwarya Rai during the film shooting. The photos are going viral on social media.