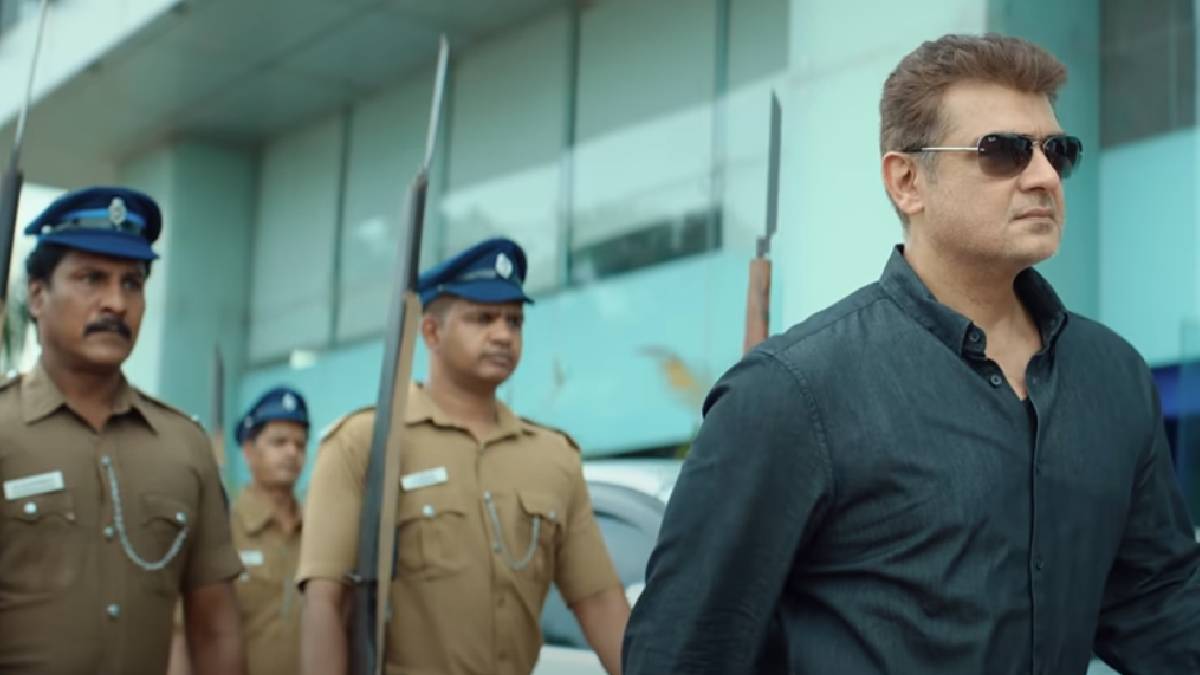 Producer Boney Kapoor has posted a promo of the movie 'Valimai' fight scenes starring actor Ajith on his official Twitter Page. With this, the name Ajith Kumar is trending on Twitter. The days are very near for the movie Valimai to get released. The fans almost waited two long years, and February 24 will be a massive visual treat for the fans.

Valimai movie is wrapped with enormous expectations as the movie kept on delaying its release due to unavoidable situations. For the past two years, Ajith fans have been clung to the word Valimai Update. The updates were also not known until the first update was out. The motion picture of Valimai with terrific music of Yuvan Shankar Raja was released and received a throng of good responses.

Following that came the the release of first single ' Naanga Vera Mari" from Valimai. This was followed by the Glimpse Of Valimai, Mother Song, Making of Valimai, and Valimai Trailer.

There were many goosebumps scenes in the making video, which saddened the fans by watching the efforts taken by Actor Ajith for his fans. Mother song from Valimai comforted many listeners as the lyrics of Vignesh Shivan, Music of Yuvan and the soulful voice of Sid Sriram.

The fans celebrated every single update from the movie. As the movie is about to release within a few days, another stunning update is released by Boney Kapoor, who is the producer of the film Valimai. Valimai is scheduled to release on February 24 only in theatres, and it is officially announced.

Accordingly, Boney Kapoor has released the fight scenes from the movie Valimai to arouse curiosity among the fans. The video tells Valimai is going to be India's most powerful thriller. The video is currently going viral on social media. The action scenes are thrilling and incredible, and it is sure that the audience will be at the edge of their seats in the theatres from February 24.