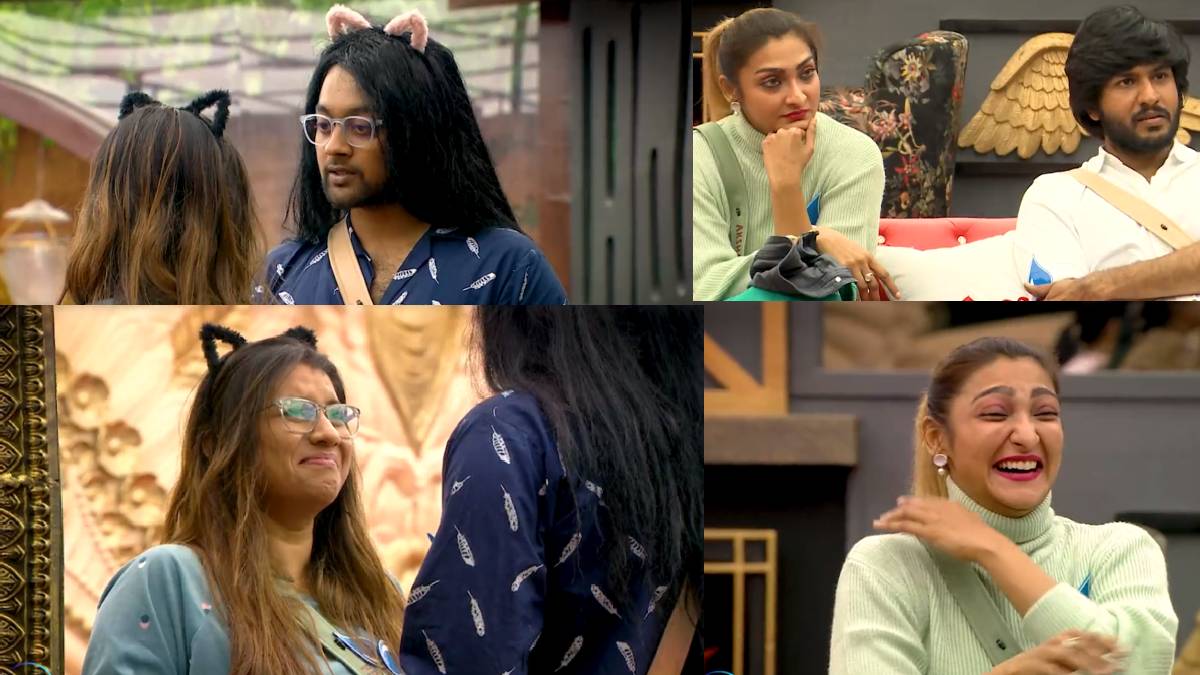 Bigg Boss Tamil 5 promo for today's episode has come out with fun and arguments. The main centre of attraction in today's episode fans on Raju. The mirror task of Priyanka and Raju is going to be entertaining.

Most of the Bigg Boss fans are expecting that Namitha will give a wildcard entry. Anyways the shows have lit fire after the Pancha Bootham task, and the episodes are considerably moving interesting. The tasks given by the Bigg Boss to the housemates are good to watch.

All the contestants, including Akshara, laugh when they hear everything Raju says about Priyanka. It is noteworthy that Raju has also mentioned the misunderstanding between Priyanka and Akshara in particular. In the promo, it is clearly revealed that today's episode is going to be fun with Priyanka and Raju.