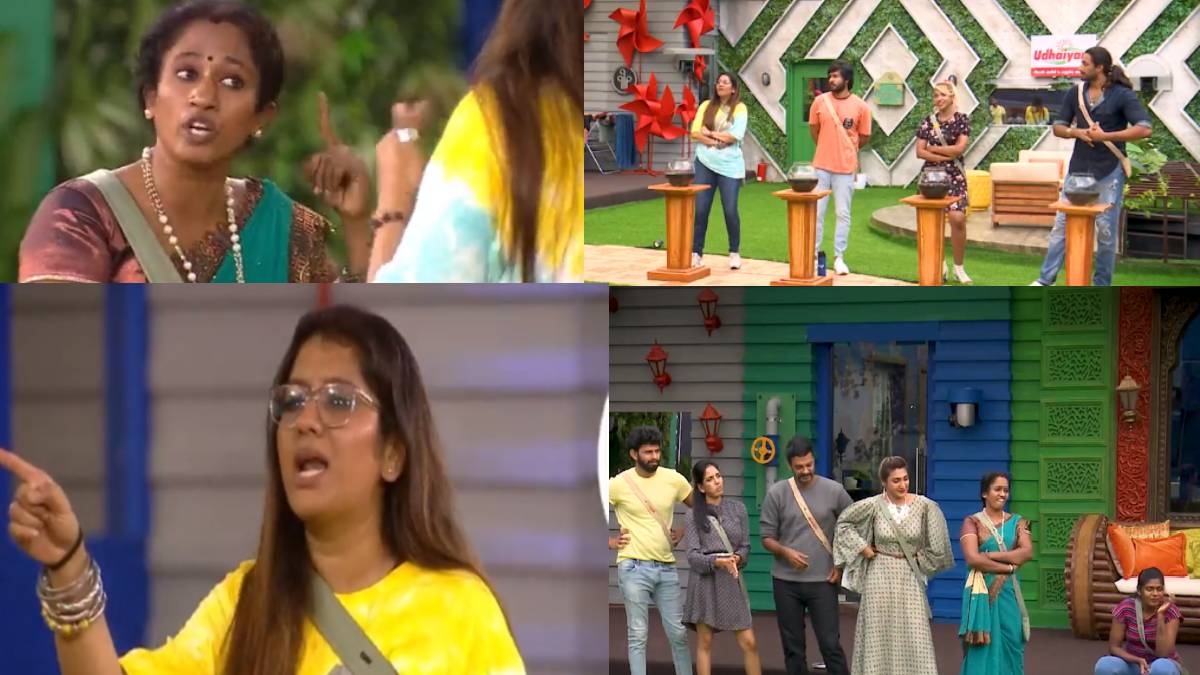 The task was held in the garden area where Priyanka, Ciby, Iykki and Niroop was standing in a line. A bowl of water was kept in front of them. In a separate jar in the Garden area, the dyed water was placed, and the housemates had to pour dyed water into the glass bowl, saying the name of the person you think should not be the leader.

At the same time, competitors can defend themselves by claiming their best uniqueness and character to prevent the dye from spoiling the water. The person who ultimately has the least stain on the glass bowl will be the captain of this week.

Since the quantity of the due was more or less the same in all the competitor bowls, Bigg Boss then started the game again for the voting purpose. At that stage, Raju poured dye in the Priyanka bowl, Isaivani poured dye in the Niroop bowl.

In the end, Priyanka's bowl had less dye in her bowl, so she was chosen as the leader this week.  Also, Big Boss asked if Pavni and Niroop had any intention of using the coin to change the leader. But both said no to that, and then Priyanka became this week captain.