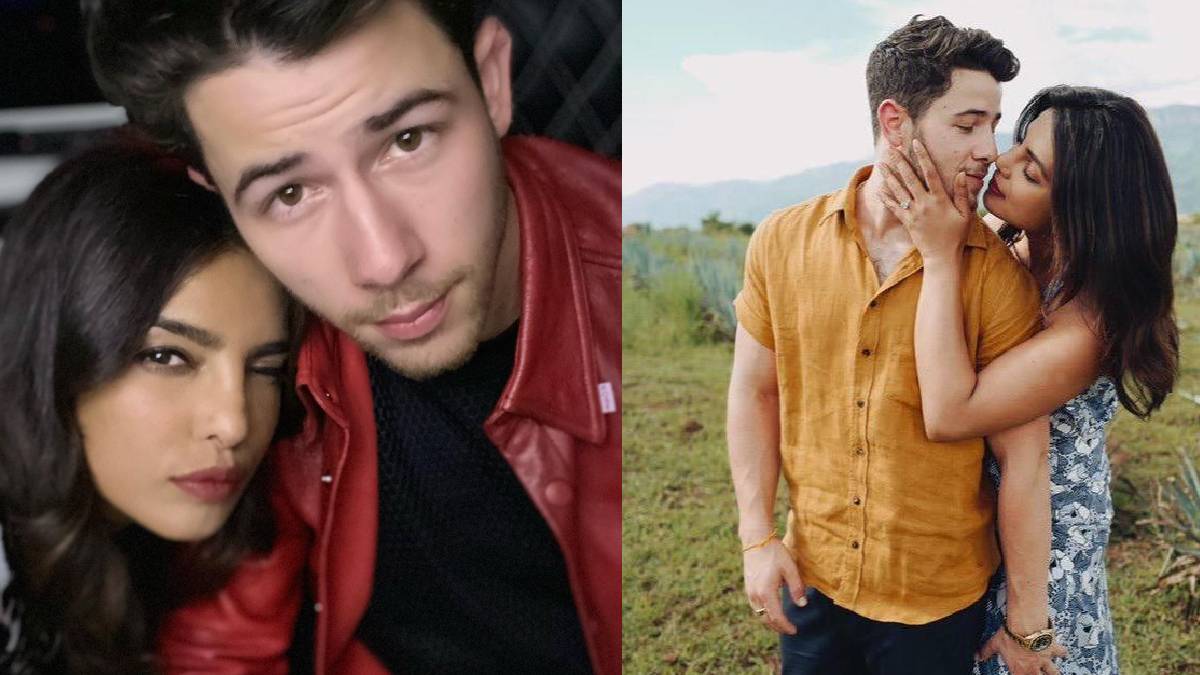 After the alter in the Username of Priyanka Chopra on her social media page, rumours on her divorce are getting aired. The reason behind the removal of Jonas name is revealed.

Famous Hindi actress Priyanka Chopra and American pop singer Nick Jonas were romantically married in December 2019. Priyanka Chopra, who is always close to her husband, has suddenly removed her husband's name from her Instagram page, and this became the seed for the talks on their divorce.

Priyanka Chopra mentioned her name as Priyanka Chopra Jonas on her Instagram page. The sudden removal of both the names Chopra and Jonas and simply mentioning only as Priyanka made a stir on social media. It is known that they both are one of the best pair among the celebrity.

Thus, there was a discussion on social media about whether the two were going to end their relationship. Priyanka Chopra's mother has said, "These are all rumours, don't spread rumours."