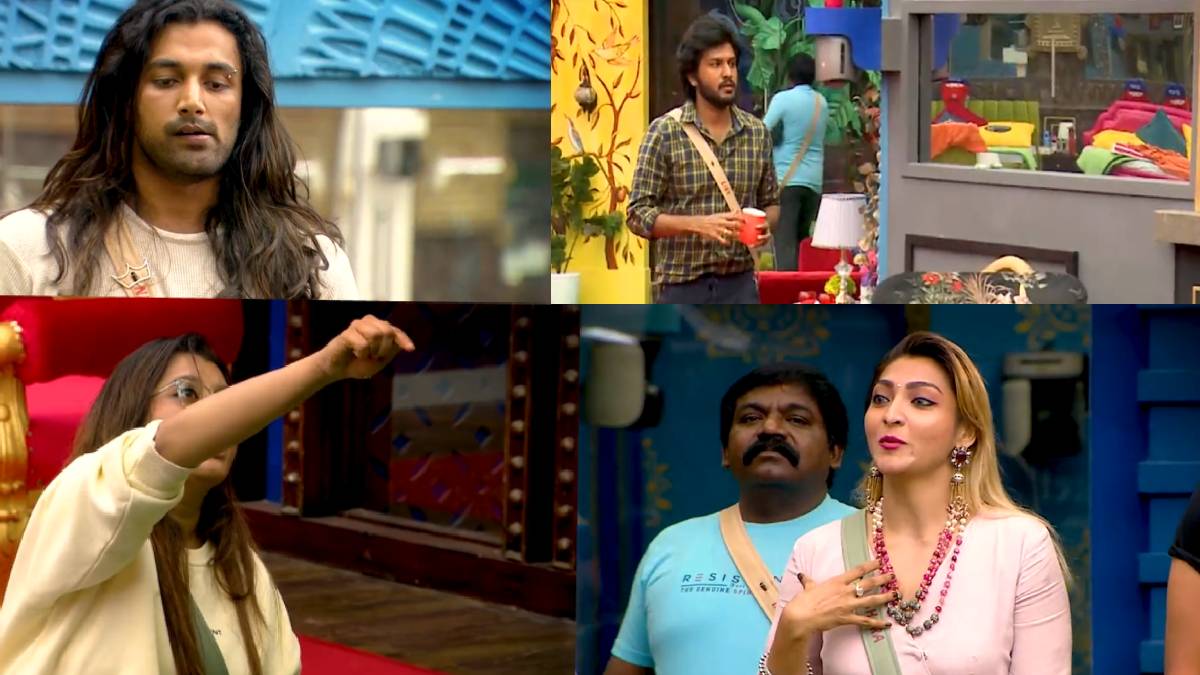 Bigg Boss Tamil 5 has crossed four evictions, and the captaincy task and the nomination process will be held today. The captaincy task is simple, but it brings problems among the housemates.

And now the Bigg Boss promo for day 36 is released. Bigg boss show will conduct tasks to choose a leader every Monday. Similarly, the task is held today in a different way which is telecasted in today's promo. Bigg Boss has been given the task of making decisions for others without competition.

The seven winners of last week task are eligible to be part of Captaincy task 'Bombalatam.' The contestant face will be fitted on the pots are face-fitted pots on top of the dolls. The housemates can break the pots of whom they don't want to be this week's leader.

Ciby goes first and just breaks Akshara's pot. So Akshara is shocked and talks about it and cries tears.mIt is noteworthy that Akshara had already clashed with Ciby in last week's milk task. The task was the sportive in the previous week, but there were so many misunderstandings and arguments for simple reasons.

Following that, in the second promo, there pops a clash between Niroop and a few other housemates. Raju breaks the Niroop pot, and the fight begins from there. Priyanka and Abhinay accuse Niroop, stating that he is not coming up with his own point during arguments. Rather he is mentioning other housemates problems while fighting.

Priyanka's point was valid when she argued. While watching the promo, it seemed like Niroop lost his words. Anywho most of the Bigg Boss promos are entirely different from the episodes; therefore, let us wait for the third promo and then decide the happening.