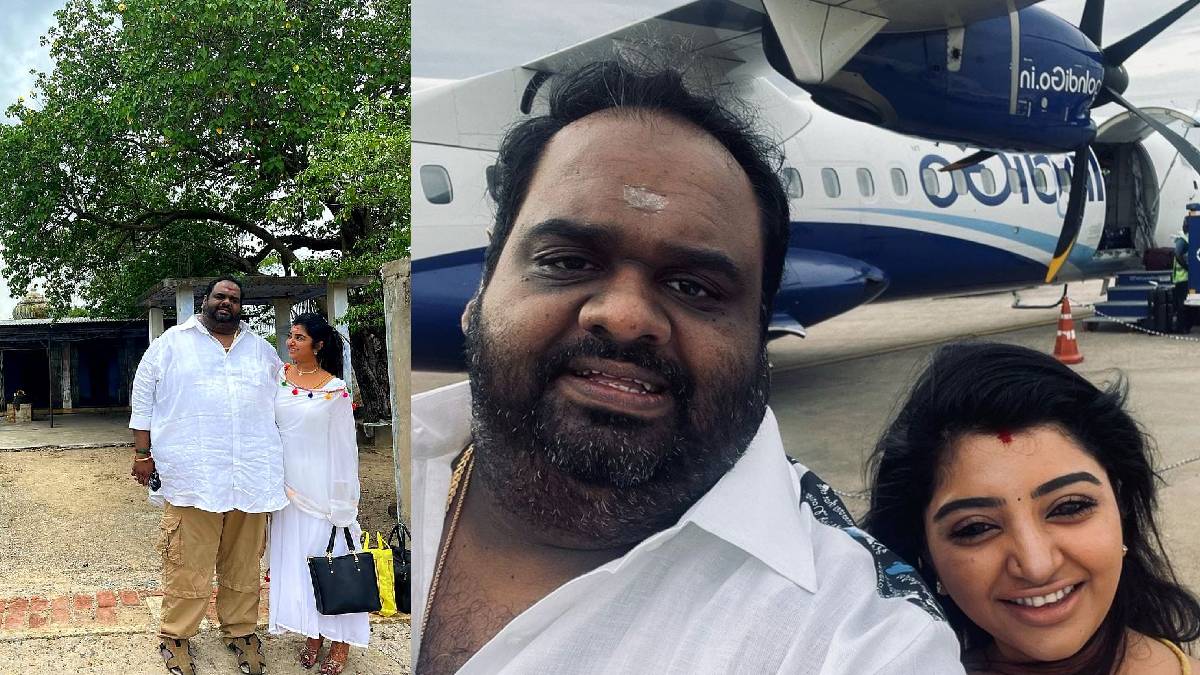 Mahalakshmi started her career in media as an anchor and later became famous for acting in Tamil serials. She got married to producer Ravindar Chandrasekhar a few days ago. This is the second marriage for both of them. Their sudden marriage was a shock to many. Although it is a love-come arranged marriage with the acceptance of the family, it has become a controversial topic on social media, and the heat of their marriage is still warm with talks.

Most of the public wondered how Mahalakshi married Fatman Ravindar Chandrasekhar. On the other hand, there were criticisms that she married Ravinder because she wanted money. In response to all this, they are interviewing as a couple. The criticisms and body shaming were fun for the new couples because their love was unconditional for each other.

In a recent interview, both of them talked about their honeymoon plan. Accordingly, both said they were going to Europe or London for their honeymoon in November. But now, Ravindar Chandrasekhar has also made an important request by posting a picture taken with his wife in front of the plane.

In which he mentioned, "Producer Ravindhar travelling with his wife in a private jet to honeymoon Island in Belize." Following this caption, he requested, "Please don't put it like that. I am going to clan-deity temple near Dalmiapuram near Trichy."

In another post, he posted a photo taken in front of the temple and said, "You are the one who came to prosper the clan. Now let's start with the grace of the clan deity. Thank you for loving us. Thank you very much to the world that hates us. One day we will make you love us. Always your Ravi and Mrs Ravi". 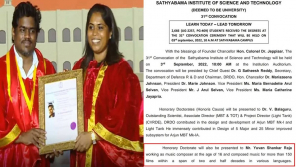 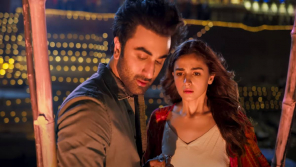