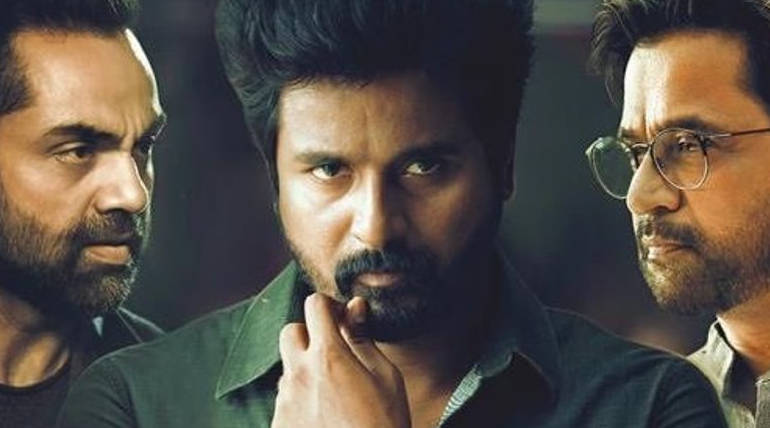 Story theft of Hero movie goes to court now: Hero movie was an above-average box office grosser. But not as its director Mithran or the Hero SK expected. But it is in the news again for the wrong reasons now. One assistant director to Atlee claims ownership of Hero's story. Since his complaint to SIWA, did not give him justice, he is going to court for it now.

On December 20, Hero was released worldwide. The story, as per records showed to be written by its director PS Mithran along with three others. But there was a claim with SIWA or the South India Writers Association that it was the story of one Bosco Prabhu. SIWA's head Bhagyaraj and its 18 members seem to have scrutinized the story of Bosco and that of Hero. They found both to be similar and asked Mithran to give his due credit for the story. But Mithran failing to do also released the movie.

Mithran has explained his version to the SIWA members and Bhagyaraj. But they have rejected his arguments. Mithran says that Bhagyaraj has only heard the crux of Bosco's story and had taken a decision. And he says that he is ready to face the case in court.

For Mithran, it is not a problem to face the case in court as the movie has already been released and collected its due. But this type of story threat is looming large in the Tamil industry now. Even A R Murugadoss movie Sarkar also faced the same issue. Who is correct and who is not is for the courts to decide, and Hero story truth will be revealed soon in court.