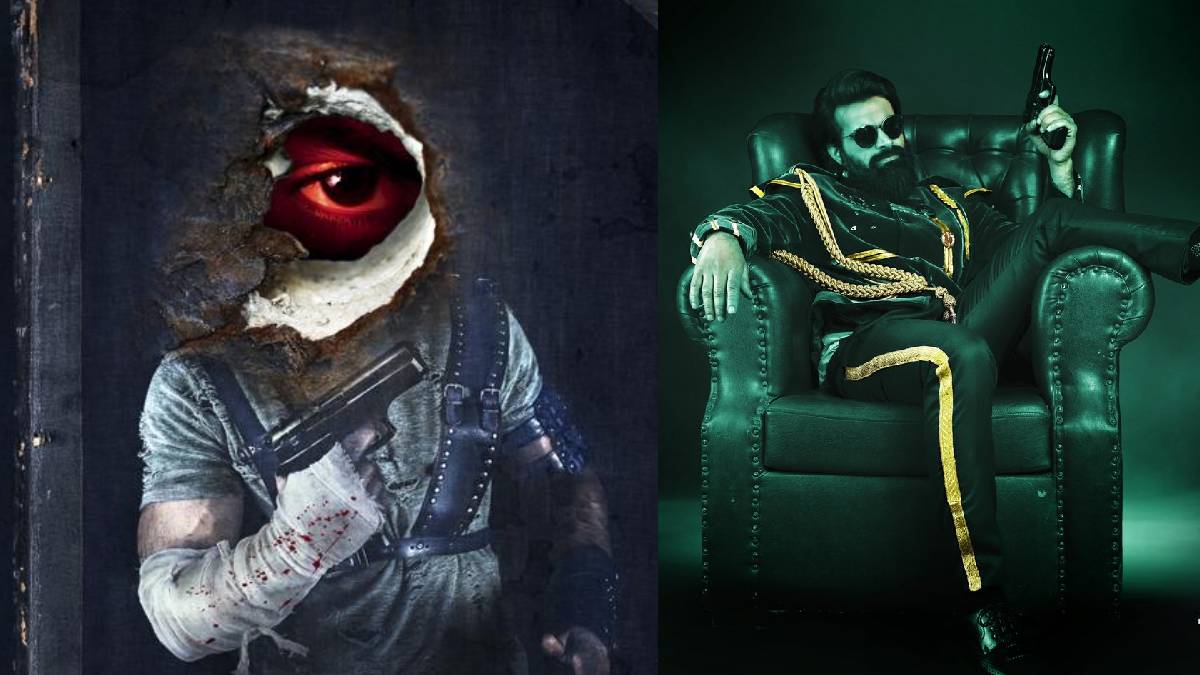 Yaaro Tamil movie is well received by the audience for its amazing thriller sequences. The movie reviews are flowing only with positive comments and good ratings. This movie can be enjoyed watching with family to experience a different psycho genre.

Yaaro Tamil movie is a psycho-thriller film with new faces. The storyline is the key positive of the movie Yaaro. Most of the audience enjoyed the only in the last 20 minutes. The depth of the storyline will be completely understood only at the end of the movie until there are so many questions running in the mind.

The movie's first half will be like a mess until you get connected with the story. Only the movie is watched with patience, and then this movie Yaaro will be on the list of favourite Psycho thriller movies. There is not much love tale because the girlfriend itself will be an imaginary character. To put it more simply, it is a one-person show by the hero Venkat Reddy.

There is no song in Yaaro Tamil full movie, and there are only BGMs which has merged perfectly to the scenes. Directed by Sandeep Sai, the movie Yaaro has come out well with the debut hero Venkat Reddy. The main producer of Yaaro is Venkat Reddy and co-produced by K. Vidyasagar, K. Venku reddy, K. Gunasekar reddy, Sakthee Murugan. Venkat Reddy, Upasana RC, C M Bala has done the lead roles.

The cinematography of K.B. Prabu and the edit of Anil Krish must be credited with special appreciation. The shots are perfect, which can even be considered as a strength of the movie. Jose franklin composed music for this movie Yaaro. It is a one-time watch family entertaining thriller movie. Watch Yaaro Tamil full movie in theatres.