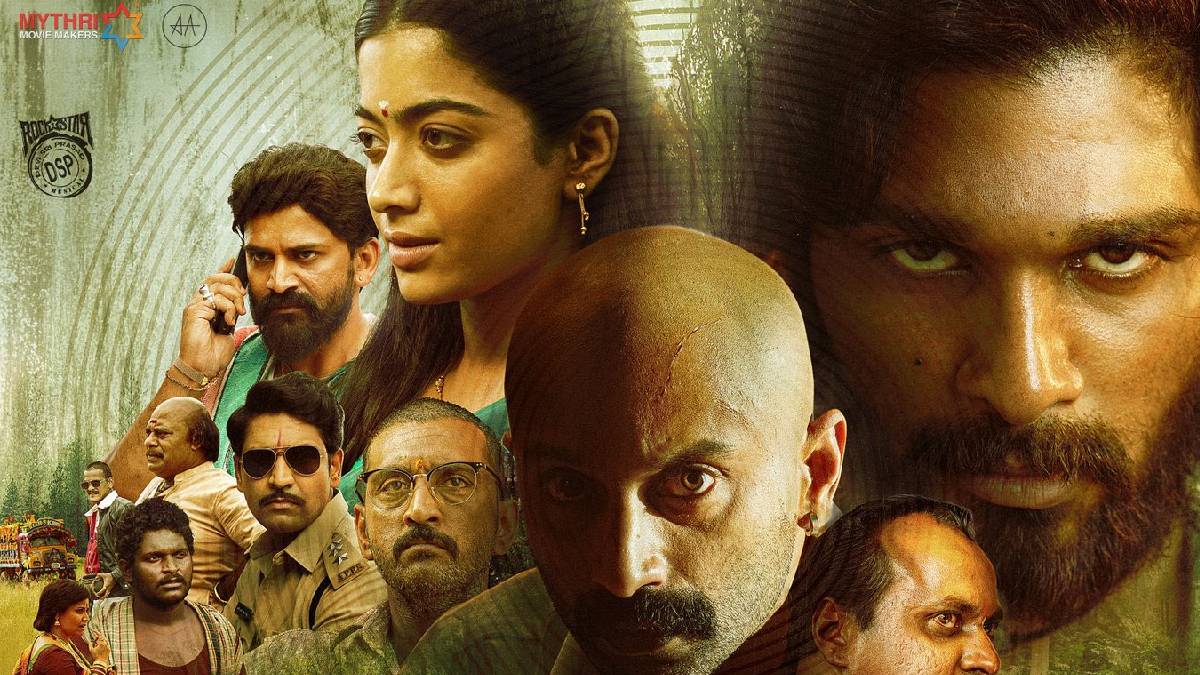 Pushpa The Rise movie is released in theatres today, and the fans celebrate the movie with whistles. But the Pushpa The Rise full movie is leaked on online websites illegally in different sizes. Unfortunately, the film's unexpected leak may have an impact on its box office performance in India.

Pushpa The Rise is a film directed by Sukumar and starring Allu Arjun and Rashmika Mandana in the lead roles. The film focuses on the smuggling of Redsandal wood in Andhra Pradesh. The movie is released in different languages, but the question is whether the movie has satisfied fans of all released languages.

The lyrical video of the item song in which Samantha danced in the film was recently released. The men's association has accused the song of misrepresenting men. The hype of the film was heightened by the demand that the song is banned. Allu Arjun plays the role of Pushparaj in this film as a lorry driver.

Leading Telugu actor Allu Arjun has a huge fan base in North India and Kerala beyond the Telugu states. The number of fans is increasing in Tamil Nadu. With this in mind, Pushpa released the film in 5 languages. The Pushparaj introductory teaser of the film was first released and caused great anticipation.

Pushpa The Rise has gathered more attention among the Telugu audience than the other language audience. Few actions and dialogue scenes were not acceptable to the Tamil audience as they have already come across such scenes. The song was well received by the audience of all the languages. Music of DSP is an additional plus for the movie, along with the cinematography.

When it comes to the screenplay, it is well written, but it didn't satisfy the Tamil audience completely. Allu Arjun nailed his performance as a super actor and a good dancer in this movie Pushpa. His fans are happy to see him on the big screen with a unique role. Fahadh Faasil's intense in the last few minutes created a separate fan base.

But Rashmika Mandanna fans are disappointed after watching the movie because her movie space is less. And also, her role in this movie didn't satisfy the fans. Samantha screen presence cannot be described in words. Her entry made the theatre set on fire with screams and whistles. When asked about the movie review, everybody focuses only on her song.

Pushpa The Rise can be enjoyed more in theatres than watching it via online websites. The theatre owners and producers are happy with the theatrical release of leading hero's movies, but unofficial leaks of the movies are disappointing them. Watch Pushpa The Rise full movie in theatres from today.