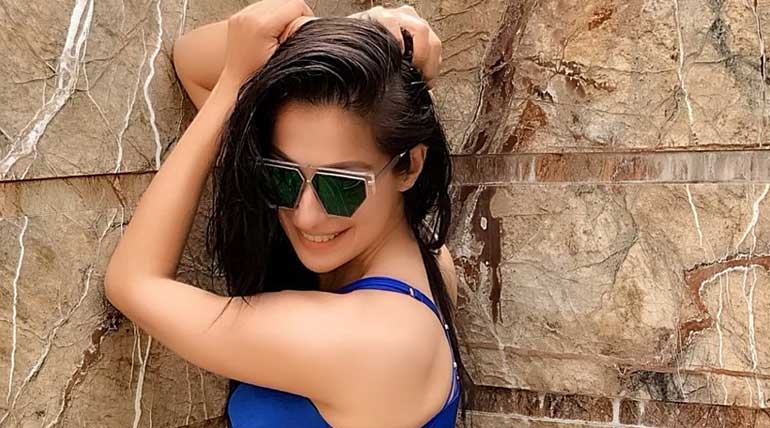 Raai Laxmi well known Tamil actress debuted in Tamil film "Karka Kasadara" stars with Vikranth. She has acted in Tamil, Kannada, Telugu, Malayalam and in Hindi movies from 2015 to 2019.

Her recent film in Tamil was Neeya 2, did not go well. Raai Laxmi's popular movies are Irumbukkottai Murattu Singam, Kanchana and Mankatha. She used to be very active in Body fitness.

Her recent photo in Bikini dress shared officially in her twitter post saying " Hard work, Achievements to fit in bikini body and expressed herself as a new person with no idea of OLD ME."

Worked hard & how to achieve this bikini body !ðŸ˜ðŸ¥° can't remember the old me ! Struggled all my life gaining and loosing! Finally I Feel like a new person !!! I love the change in me being fit is just not a physical change but changes u overall ðŸ™ðŸ˜ I m glad I started ! ðŸ’™ pic.twitter.com/LAW0uSxyqK