Rajinikanth Receives the Icon of Golden Jubilee Awards At IFFI, 2019 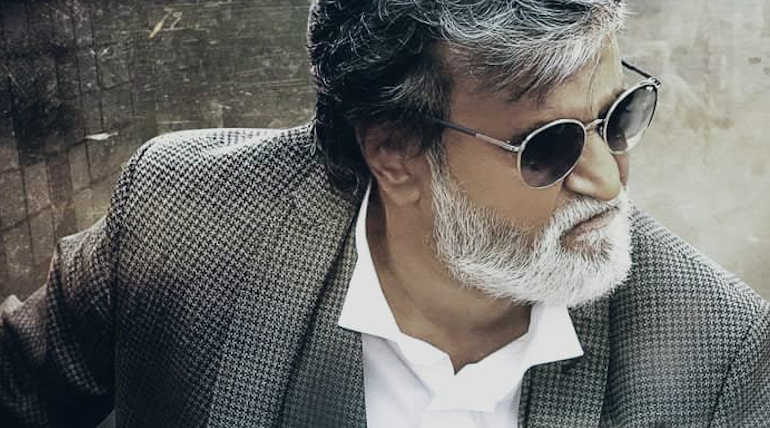 Rajinikanth Receives the Icon of Golden Jubilee Awards At IFFI, 2019

Prakash Javadekar, Minister of Union Information and Broadcasting in Goa inaugurated the country's big event stating that Indian films take nation asserts to the next level hoping it as soft power. The minister also informed about the opening of filming through the single window applicable to Goa, Leh-Ladakh, and Andaman too. The government urged the need for visually impaired talents to be brought into the industry.

Mr. Prakash Javadekar also released a postal commemoration on the opening of IFFI 2019.

IFFI Lifetime Achievement Award, the festivalâ€™s highest honor, presented to French actress Isabelle Huppert on the first day. Huppert has appeared in more than 120 films and is the most nominated actress for the CÃ©sar Award, with 16 nominations, and has won it twice.

Rajinikanth Garu thanked the Indian Government for the award and dedicated the big honor to all his producers, directors, technicians, fans, and Tamil people.

Amitabh Bachchan reminisced his first film shoot at Goa in the inaugural speech of IFFI 2019 and thanked everyone for bestowing with such a big honor.

International Film Festival of India prolongs for more than a week till November 29 and a lot more big happenings lined up to entertain from the galaxy of stars festival.