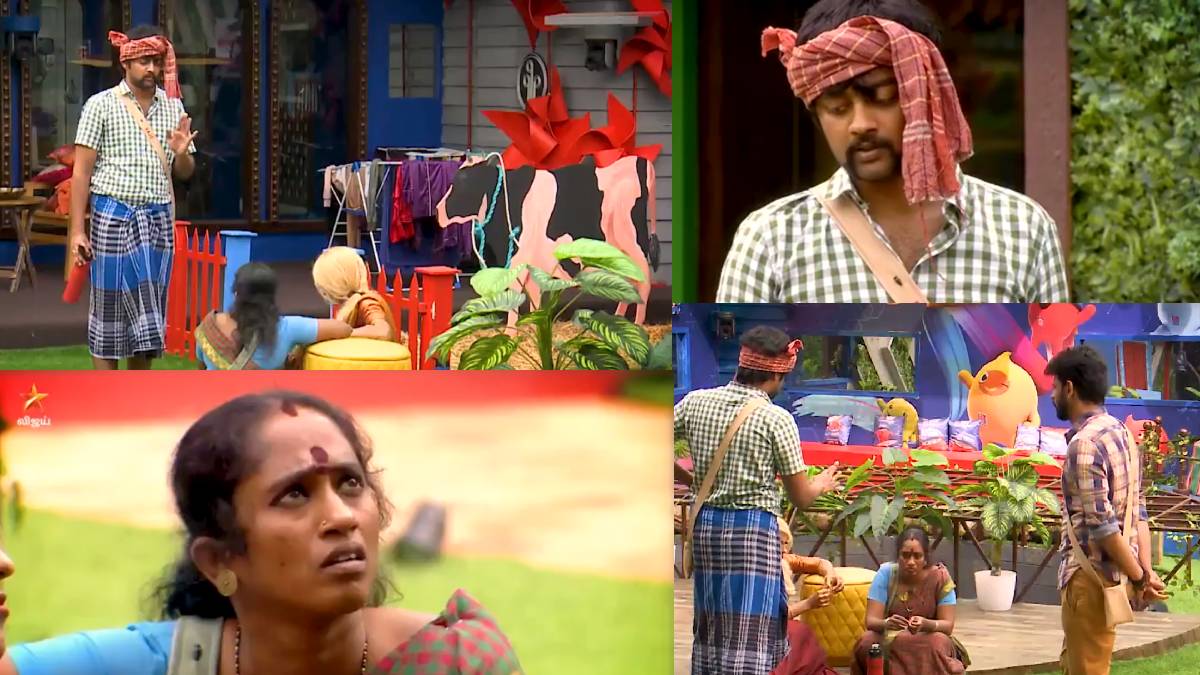 By noticing Suruthi's behaviour in Bigg Boss Tami 5 Episode 26, the fans started to support her and pour love which made #suruthi go trending. Thamarai Selvi is no more an innocent says the viewers.

Bigg Boss Tamil 5 show started on October 3 with a grand ceremony. Eighteen contestants entered inside the Bigg Boss house. The first week was all about knowing each other and the second week was also boring but the third week was comparatively better than the previous week.

There was no elimination in the first week, but still, Namitha Marimuthu walked out of Bigg Boss, and it disappointed her fans. The nomination began in the second week, and Nadia Chang got eliminated, and then in the third week, Abishek Raaja got evicted. His eviction was a bit shocking for the viewers and also for the housemates.

The fight ended up in misunderstanding and tears. Pavni is losing her fan base by her recent activities inside the house. Pavni is mostly involved in other housemates' problems. She often manipulates and lies to prove her right. Her talks with Raju sprouted many controversies on the internet.

Especially in yesterday's episode during the City vs Village debate. Thinking it was the perfect timing to voice, Thamarai Selvi started to speak point Suruthi. She said that she dislikes Suruthi's dressing. Surithi gave a good reply for that, and even Ciby put the words forward to support Suruthi.'

Thamarai's point was invalid because no one can judge the other dressing sense. By the way, Suruthi has not dressed awkwardly so far inside the house. By noticing the recent behaviour of Thamarai Selvi, the viewers can easily observe the changes in Thamarai Selvi's behaviour.

In the last promo released by Vijay Tv, Raaju gives the best advice for Thamarai Selvi from the point of the viewers. By speaking aloud, there comes no solution. Thamarai Selvi's talks often end up with arguments in the last two episodes. Now, Thamarai Selvi wants to go out of Bigg Boss house.