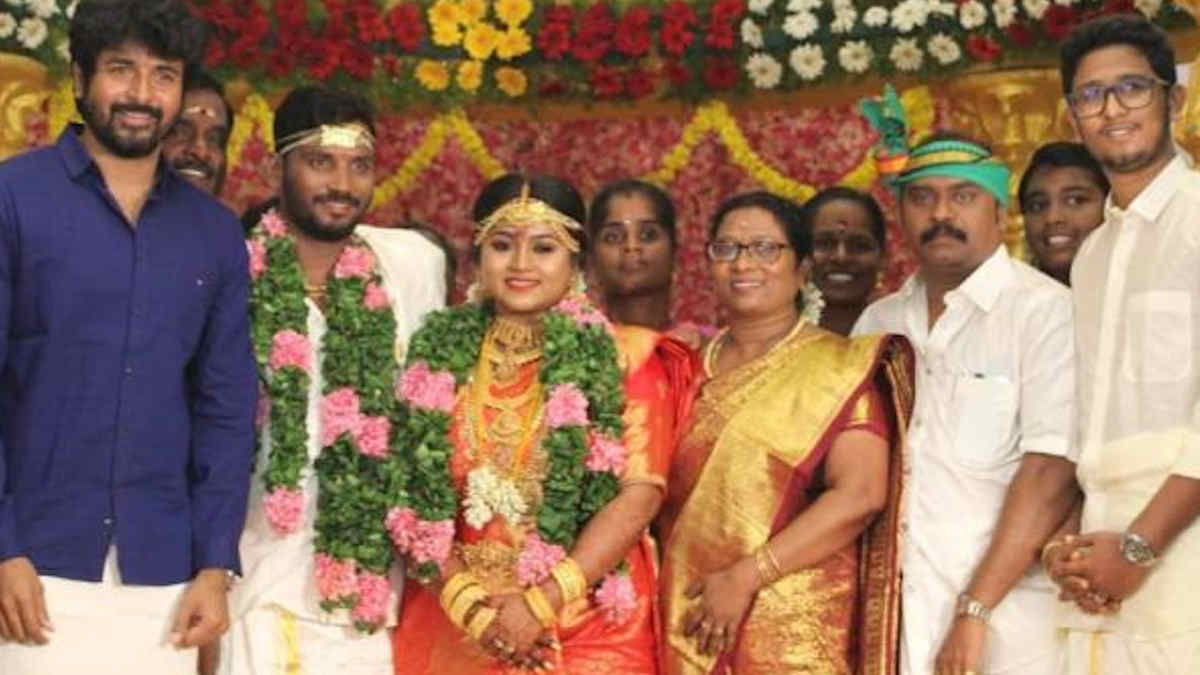 Sivakarthikeyan congratulates the bride and groom

Sivakarthikeyan and Keerthi Suresh starring Remo director Bakkiyaraj Kannan got married amid covid secretly in Chennai. Sivakarthikeyan visited the marriage and shared his happiness with the groom and bride.

Bakkiyaraj Kannan debuted as a director in the film Remo, a romantic comedy film starred by the youth's favorite Sivakarthikeyan co-starred by Keerthi Suresh. The film was adored by Tamil audiences for Sivakarthikeyan's charm and timing counters.

The hero disguised as a girl to win the love of the heroine. How he tears his mask and proves his love is the rest of the story. The film was admired for love scenes and Anirudh's music, which gave bk recognition in Kollywood. He also worked as an assistant director to director Atlee in the film Raja Rani starring Nazriya and Nayanthara as the female lead role.

Bakiyaraj Kannan has committed to his next film Sultan. Karthi plays the lead role in the movie, which Rashmika Mandana makes her debut in the Tamil industry. The first look of the film was released on Vijayadasami Day. The film was planned to release on Pongal next year.

In this situation, Director Bakkiaraj Kannan got married to Asha in Chennai. Only a few celebrities were invited to the wedding due to COVID. Actor Sivakarthikeyan personally went and greeted the bride and groom for their next step in life. The photos he shared on social media are going viral. 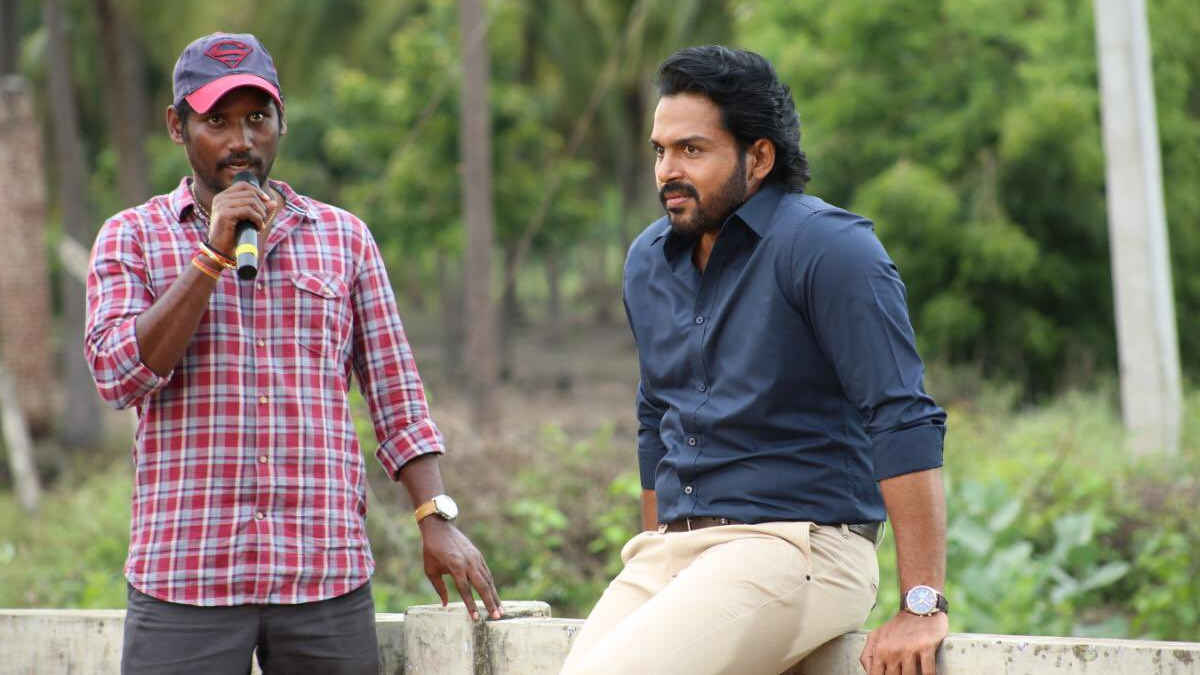 Actor Karthi has congratulated the brides by sharing the photo taken during the Sultan shooting.