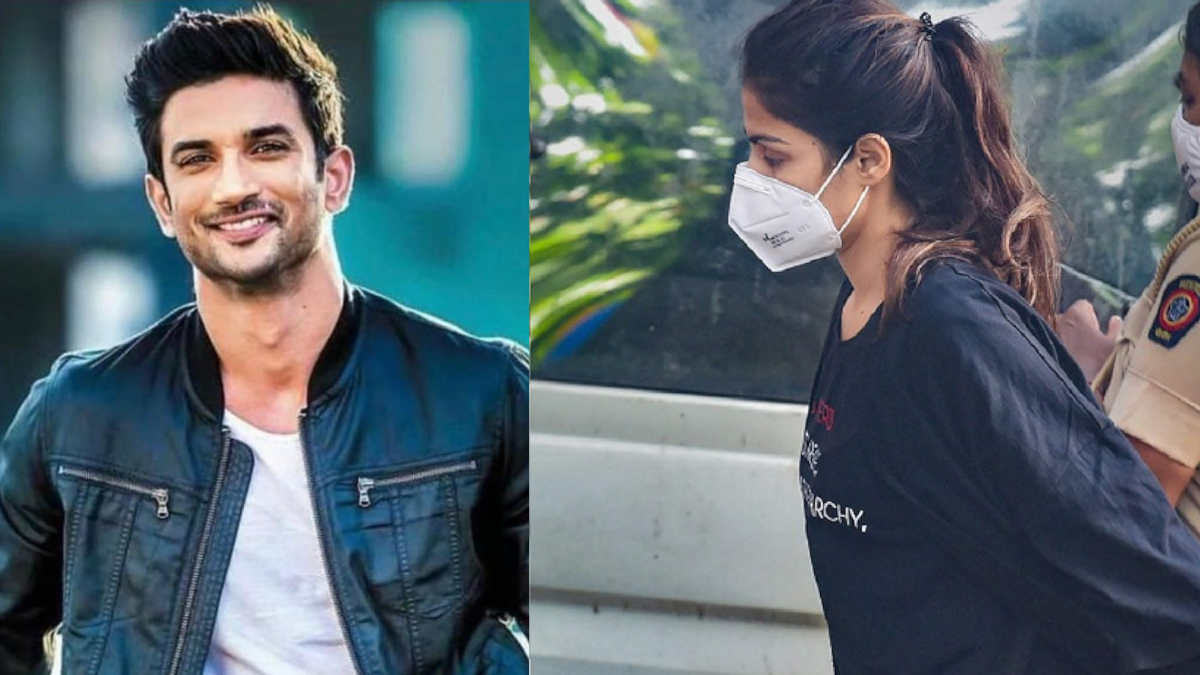 Actress Rhea Chakraborty was arrested by the Narcotics Control Bureau (NCB) yesterday, has taken to the Byculla jail in Mumbai,  on account of Sushant's death case and drug supply. Her plea was rejected yesterday, her lawyer Satish Maneshinde applied plea in Mumbai special court, Which will hear Rhea and Showik's bail plea On Thursday.

Chakraborty was arrested for her involvement in a drug case connected to actor Sushant Singh Rajput's death. Her brother Showik, Sushant's house manager Samuel Miranda and his house helper Dipesh Sawant were also accused of helping her.

After her arrest, Rhea was taken for a medical check-up, and the COVID test then spent the night at NCB's office. Today morning she was shifted to Byculla jail in Mumbai by the Narcotics Control Bureau (NCB) officials.