RIP Cartoon Network Trends Following The Update Of Shutting Down 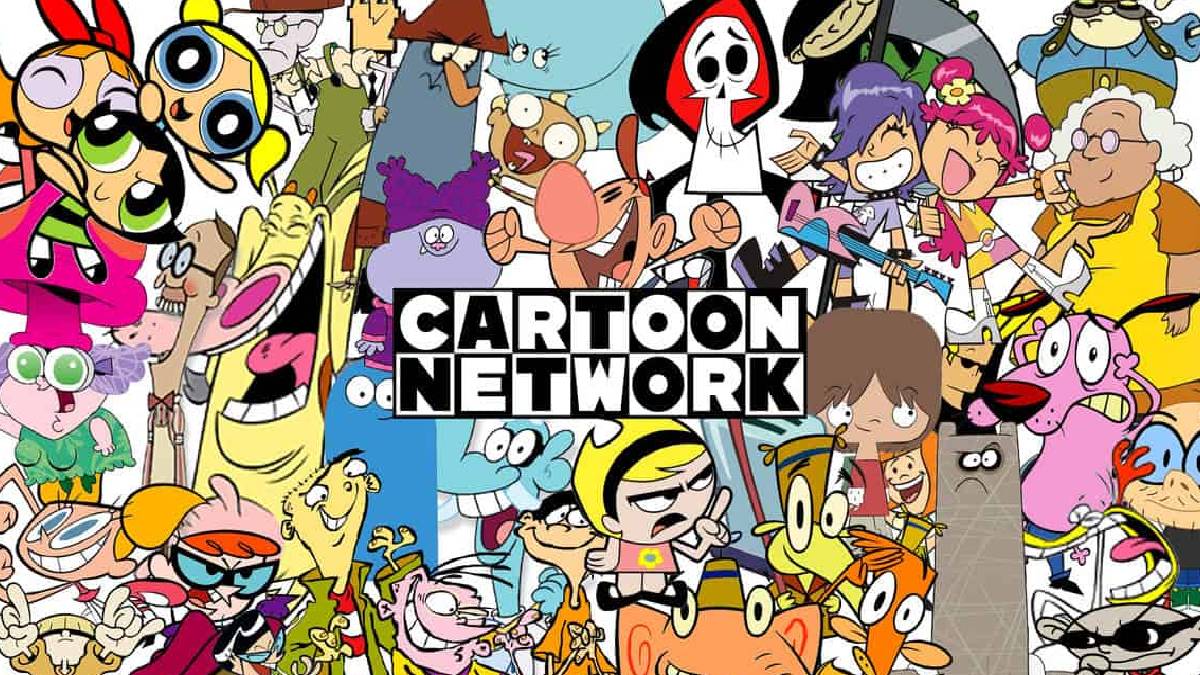 According to a report by ABC News, Warner Bros. Television Group (WBTVG) announced on Tuesday that they were cutting 26% of personnel for 125 positions across scripted, unscripted, and animation. Since the announcement, netizens have flocked to Twitter to pay tribute to the original Cartoon Network. #RIPCartoonNetwork trended on the social media.

Every kid from the 1990s grew up watching Cartoon Network. The joy of rushing back home to catch up on your favourite cartoon was unparalleled. The kids were much like all the programs, and it gave them memories that will be cherished forever. Even adults liked Tom and Jerry and a few other programs.

And it will remain so now that Cartoon Network will no longer be available in the same way. Following a much-touted merger of Cartoon Network and Warner Bros, the two television companies announced on Tuesday that they are officially merging as a "strategic realignment." However, it is not all good news.