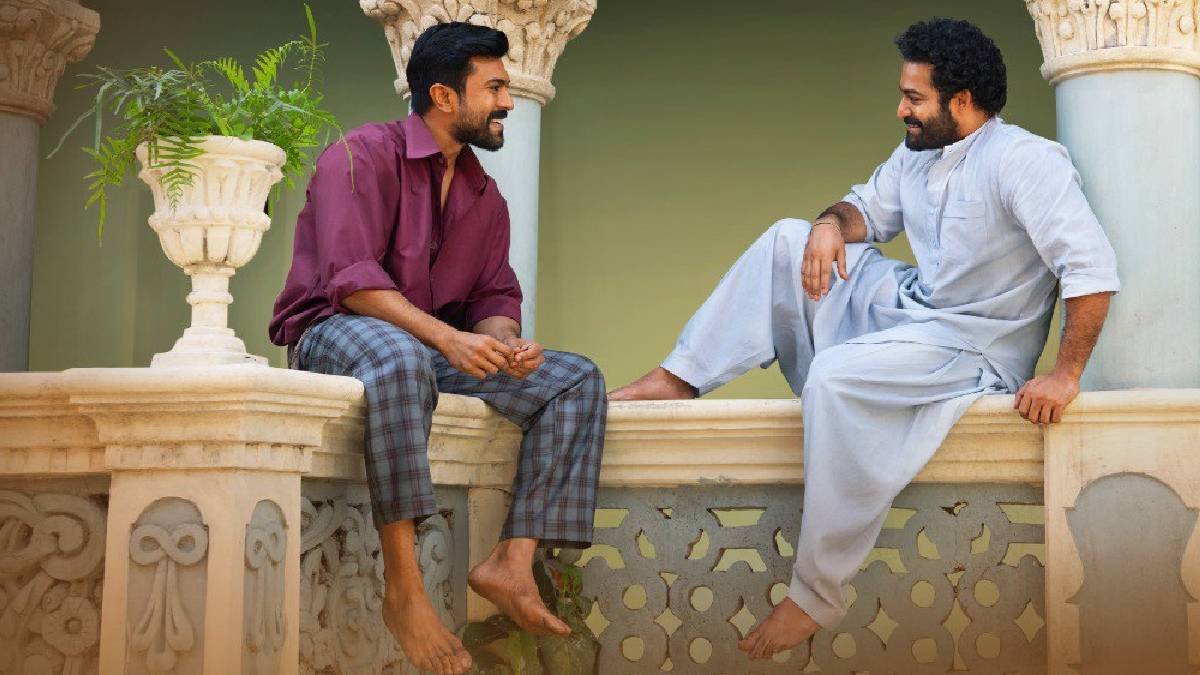 The most expected grans movie RRR is released in theatres today, gathering a huge crowd. Since Rajamouli directs RRR, the anticipation for the movie was ta its peak. To note, it is a pan India movie. RRR is released in different languages, and the theatres in the states are busy with Fans. Does RRR satisfy the Rajamouli and Bahubali fans? Is the main questions that have been circling among the public.

The movie begins with a good intro of Jnr NTR as Konaram Bheem, who is an innocent Gond tribal man. A little Malli from the same tribe will be taken to Delhi by the British Lady Scott (Alison Doody). Komaram Bheem will initiate to save the little girl and goes to Delhi. There comes the introduction scene of Ram Charan. He comes in this movie as Alluri Sitaramarju, a young police officer who works for the Britisher.

The movie speaks about the 1920s struggle with Britishers. It is a fictional story of two revolutionaries. How did Jnr NTR and Ram Charan become friends, turn to the enemy, and then get back to friendship? Is the main plot of the story. In between this, Alia Bhatt comes a heroine in between with very little screen space. Her character is not written in-depth.

The positives are many for the RRR movie; at the same time, there are a few negatives to be noted. The key negative falls in the running hours of the movie. The RRR movie runs for 3 hours, but it would have been satisfactory if a few elaborated scenes were shortened. And there are a few logical holes in the RRR movie, but the cinematography covers the blunders. 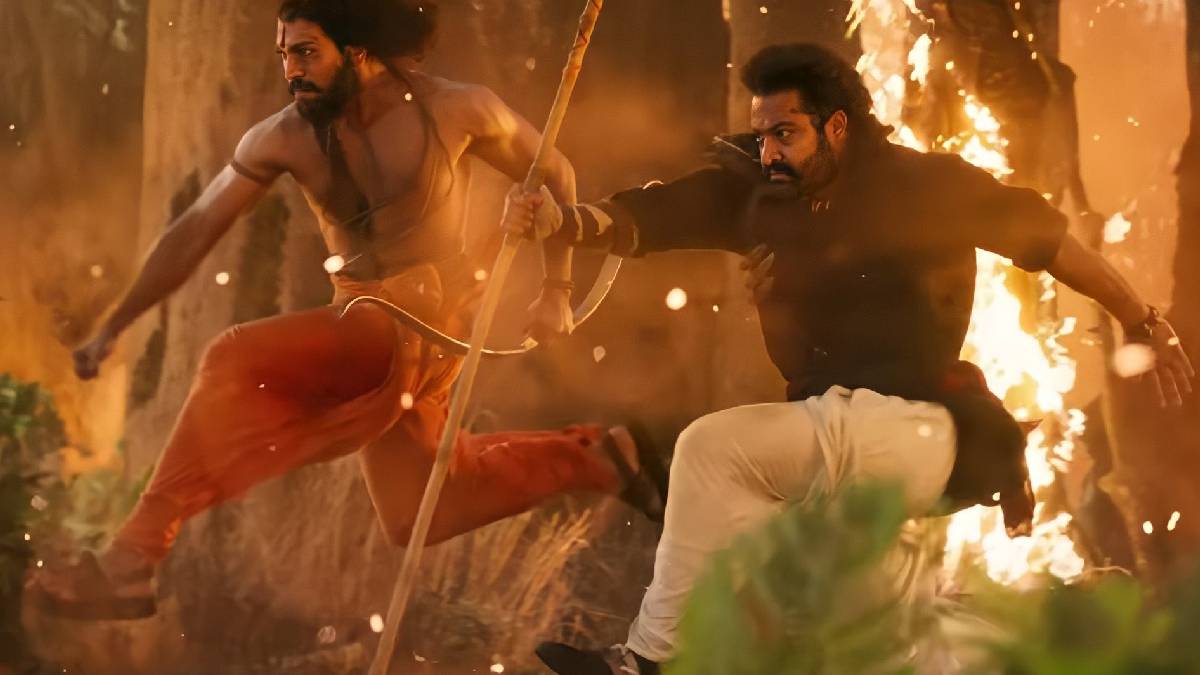 Watch the RRR full movie in theatres with family and friends. The grand manner of direction can only be experienced in the theatre. RRR is released in Tamil, Telugu, Kannada, Malayalam, and Hindi.