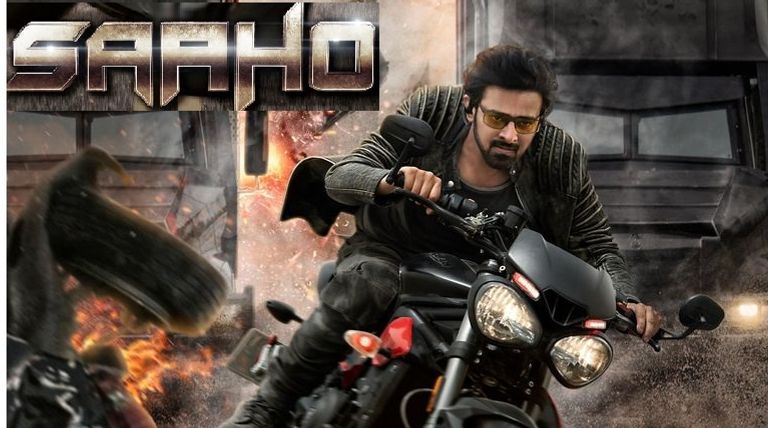 Saaho Official Teaser has been officially out in Tamil, Telugu, Hindi and Malayalam after a really long wait. The standard of the film is set to be astonishing as hearing from the sources. The shoot has been completely done on many foreign countries across the globe and said be a film with an absolute international standard. Prabhas starrer film is getting ready for Independence Day weekend release worldwide.

The teaser of Saaho looks splendid as it promised with high-class visuals and grandeur making. For all these years, the team maintaining suspense throughout the shoot all seem to be worth it seeing the teaser glimpses. Rebel star Prabhas along with Shraddha Srinath are stunning onscreen pleasing the audience to think whether it is an Indian film or an International one. Director Sujeeth who is coming back after five years gap for his second project in Tollywood is awaiting the response from the audience for his magnum opus.

The suave looking Prabhas after doing gargantuan Baahubali films is expected to once again take the box office of India to a whole new level with Saaho. The pre-release business is already setting the trade circle on fire with record business ever for Tollywood films. All the technicians working in Saaho are raving about the project and are confident in delivering a promising product with maximum quality.

Now all eyes are on the next set of promotions of Saaho as the teaser already made the anticipation vibes multiplied. As the film is eyeing a huge release next to Baahubali, it is expected to post record opening collections at the box office. The budget of the film has been rounded of around 300 crores produced by UV Creations along with T-Series and will be distributed by AA films across regions.