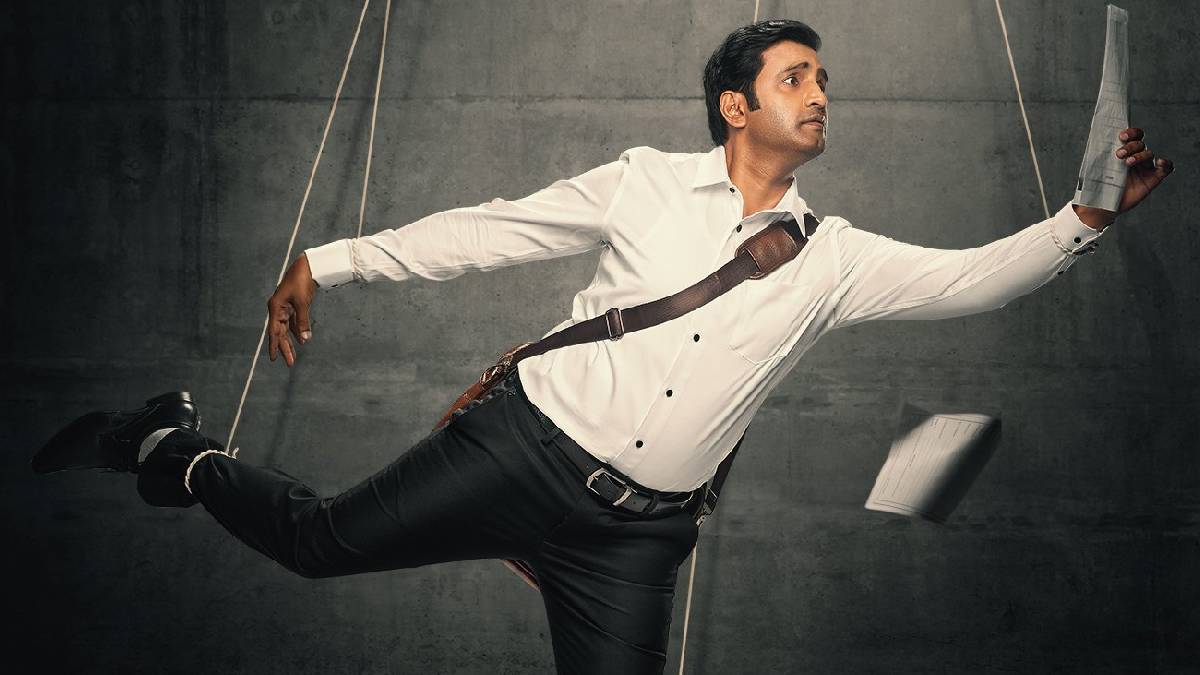 Sabhaapathy Tamil movie is released in theatres with a package of entertainment. Although it moved the theatres with a rush, the online websites have unofficially released the full movie within a few hours. This seemed to be a drawback to the theatre owners.

Nowadays, it has become common that the newly released movies are dropping on online websites within a few hours of their release. This causes a stir among the theatre owners and producers who is completely dependent on the theatre release movies. The movies like Sabhaapathy can be enjoyed in theatres with family, but the unofficial release makes the effort of the cast and crew useless.

Sabhaapathy Tamil movie is a complete entertainment movie with a good story and music. The movie circles with mystery, comedy, seriousness, love, science and fights. Santhanam is the lead role in the movie, who has a problem in speaking due to Stuttering. The movie travels with his negative and projects how he faces the hurdles and achieves his goal.

The main characters in the Sabhaapathy movie are Santhanam, Preeti Verma, M.S.Baskar, Sayaji Shinde, Vamsi, Maran and Comali Pugazh. Directed by  R.Srinivasa Rao, the movie gives space to many budding comedy actors. Sabhaapathy is produced by  C. Ramesh Kumar under the banners of RK Entertainment.

Sabhaapathy Tamil movie guarantees laughter with a complete family entertainment story. The movie has more positives than negatives. The music of Sam C.S is perfectly merged. It is noteworthy that Santhanam's Dikkiloona Tamil movie received a good response for the remake of 'Peru Vechalum song' by Yuvan Shanker Raja. It is still going trending on social media.

The music and cinematography of the Sabhaapathy movie have come out well throughout the film, and it is advised to enjoy the movie on the big screen. Watch Sabhaapathy Tamil full movie in theatres from November 19 today. Since it is a complete entertainment movie, it must be watched in theatres.