Samantha as physically Challenged girl in Her next Film 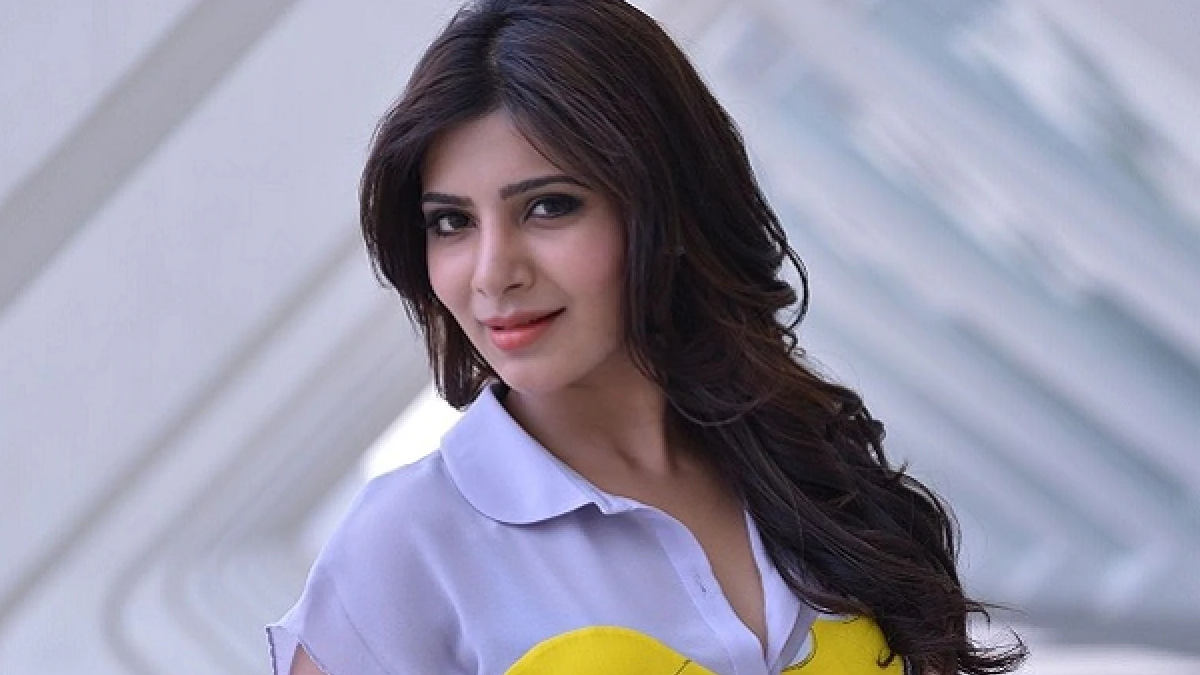 Samantha as physically challenged girl in her next film

Tamil and Telugu youth's Dreamgirl Samantha has chosen many different roles in films as Super Deluxe, U-Turn, and Rangasthalam. Now she is assigned in Aswin Saravanan's new project as a physically challenged girl.

Samantha Akkineni married her Beau Naga Chaitanya in 2017 and appearing in films even after marriage. She made her debut in Tamil movie Moscowin Kavery and teamed up with prominent actors including  Vijay, Surya, Dhanush, and Sivakarthikeyan. Her U-turn and Oh baby are heroine-centric movies, which gave her a distinctive position in the southern movie industry.

She has clasped her fan base by playing different roles that other heroines in the Tamil industry hesitate to choose and made them as a stepping stone to her next level. Now she agreed to play a physically challenged girl role in her next movie. The film will be directed by Aswin Saravanan, director of Game Over, starring Topsy. The movie adopts the horror genre and going to be released in both Tamil and Telugu languages.

Commenting on this, Samantha said, "The talent within us will come out if we accept new challenges in life. As an actress, I have no fear and hope I could do better no matter how difficult the character is. In my next film, I play as a disabled woman. I had already acted as a stutter in the movie Mahanathi. I was lauded for doing that role so well."

In this movie, she plays as a deaf and dumb woman, she is also taking special training on this.