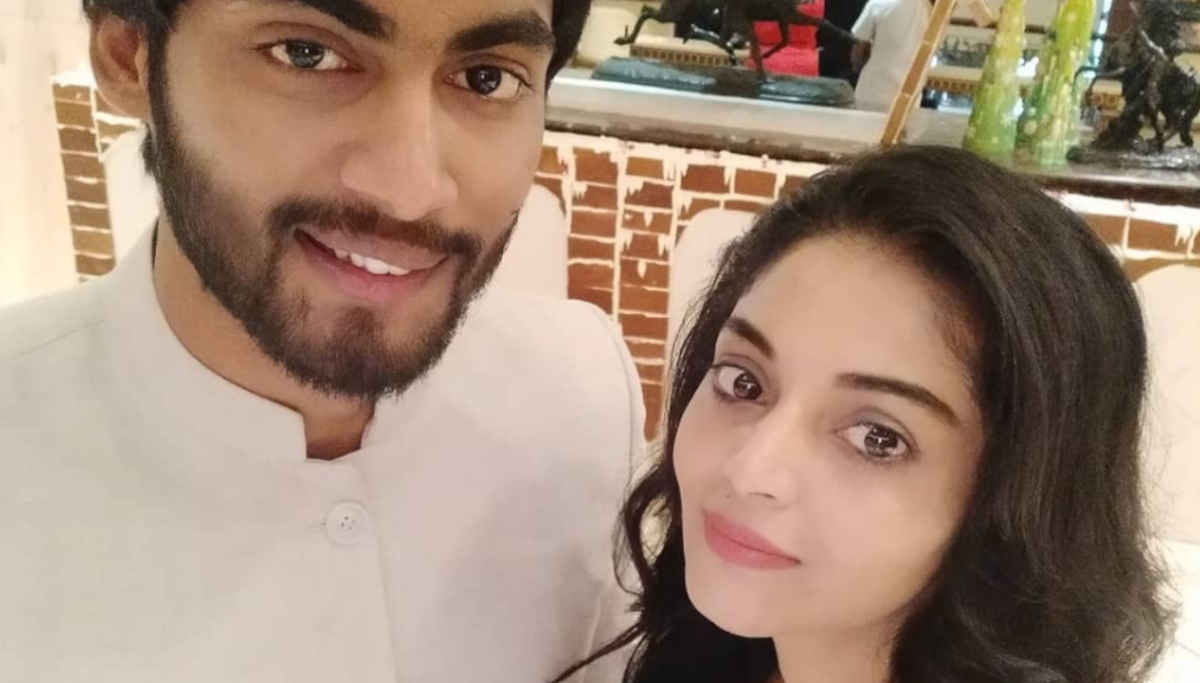 Tharshan, who went popular after contesting in the reality show hosted by Kamal Haasan in the Vijay TV, seems to get more popular now. The recent sensation of Vijay TV has been booked under a cheating case recently by her own girlfriend.

Sanam Shetty, a budding actress who was already engaged to Tharshan back in June 2019, lodged a cheating case against Tharshan. Sanam Shetty met the press after filing a police complaint against the Vijay TV fame. In the press meet, she said, Tharshan, who was engaged to her, is cheating her by refusing to marry her.

Tharshan, who became famous as a charming young man after participating in the reality show hosted by Kamal Haasan, had a lot of female fans. He was loved for his performance at the reality show and his emotional speeches. Now, like trashing all those good names and fan base, his girlfriend lodged a complaint against the actor.