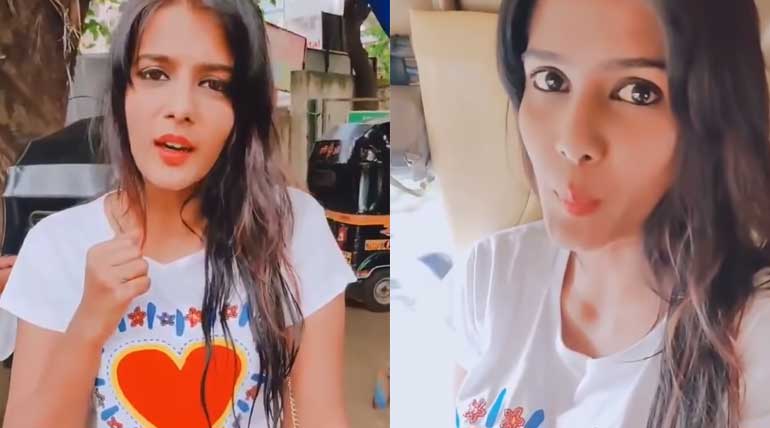 Self Controversy Queen Meera Mithun is back with Simbu Relationship and has no interest in Mugen Rao: Bigg boss reality show puts an end card with 105 days this season. However, the contestant's controversy does not come to an end. The show aired on Vijay Tv hosted by Kamal Haasan with 17 contestants of the world Tamilians.

Mugen Rao won the Bigg boss season 3 title with not even a single people's hesitation tells the success story of Bigg Boss Tamil 3. The problems inside the house are infinite with or without norms. The deserving list of contestants in season 3 is more compared to Bigg Boss Tamil 1 and 2.

Meera Mithun is back with controversies after the Bigg boss show without relishing the happiness of being a part of the season. Meera's problem with contestants and outsiders is at leap always before and after BB.

The Miss South India 2016 title is brought back from Meera due to some fraudulent acts; Later, the title winner has been announced as Sanam Shetty, Bigg Boss Tamil Tharshan's girlfriend.

Meera entered the BB house after a week and the problems started from her day 1 in the house. Meera Mithun being in the model industry; This time the house with many models Sakshi Agarwal, Abhirami, Tharshan in the list, established a controversial relationship with the outside world problems of Meera Mithun.

Mugen-Meera Audio Leak: Meera's uncorrelated speech of any issue makes her more suspect. The audio leakage of Meera and Mugen Rao is viral among the people and that audio controversy made her come out of BB in the second entry, says Meera Mithun.

Meera says to collage some photos in the audio and tells to add some Mugen video with the collage; That's the audio leaked when Meera Mithun is inside the house. Her act of changing the facts is not new and she proves once again in the new video of her telling that she has no interest in Mugen Rao.

Simbu-Meera-Vishal: Meera also adds that she had many relationship controversies with Simbu, Vishal in the digital world. My clarity about the relationship is keen when Tharshan has shown interest on me inside the house, telling him to ask her mother, Meera clarifies about the leak.

Undeserving Mugen: She backstabbed Bigg boss telling that Mugen-Meera conversation is not out for telecast, which would have broken the fact of Mugen winning the Bigg Boss Tamil 3 title. She also added that she is not in touch with any of the 16 contestants in the Bigg boss Tamil season 3.