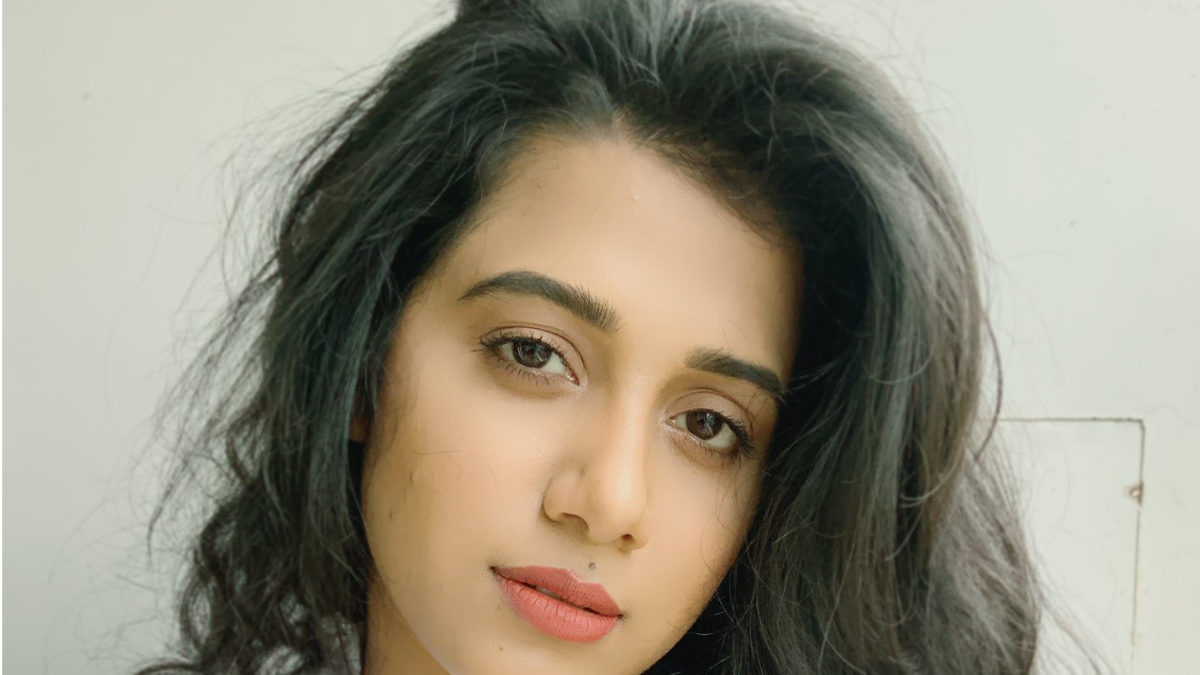 Bigg Boss 4 Tamil, hosted by Kamal Haasan, is expected to stream from early October, many gossips are floating around Tamil audience. The promo was released last week, which was highly welcomed by social media.

Meanwhile, 'Ispade Rajavum Idhaya Raniyum' fame actress Shilpa Manjunath demands one core to be a part of Bigg Boss 4 Tamil. This large sum shocked the organizers, but it is also reasonable for her risks to be a part of a reality show amidst COVID.

Shilpa Manjunath debuted in Kaali, co-starring Vijay Antony. Currently, she is working with veteran actress Sachu in female-centric movie Perazhagi ISO. Still, there is no official news as confirmation, it is too obvious that producers will dish-out a huge amount for Bengaluru based star. 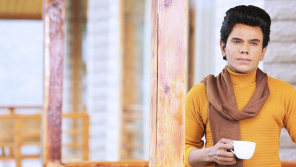 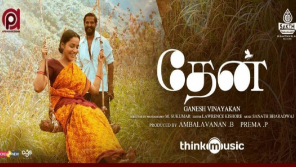