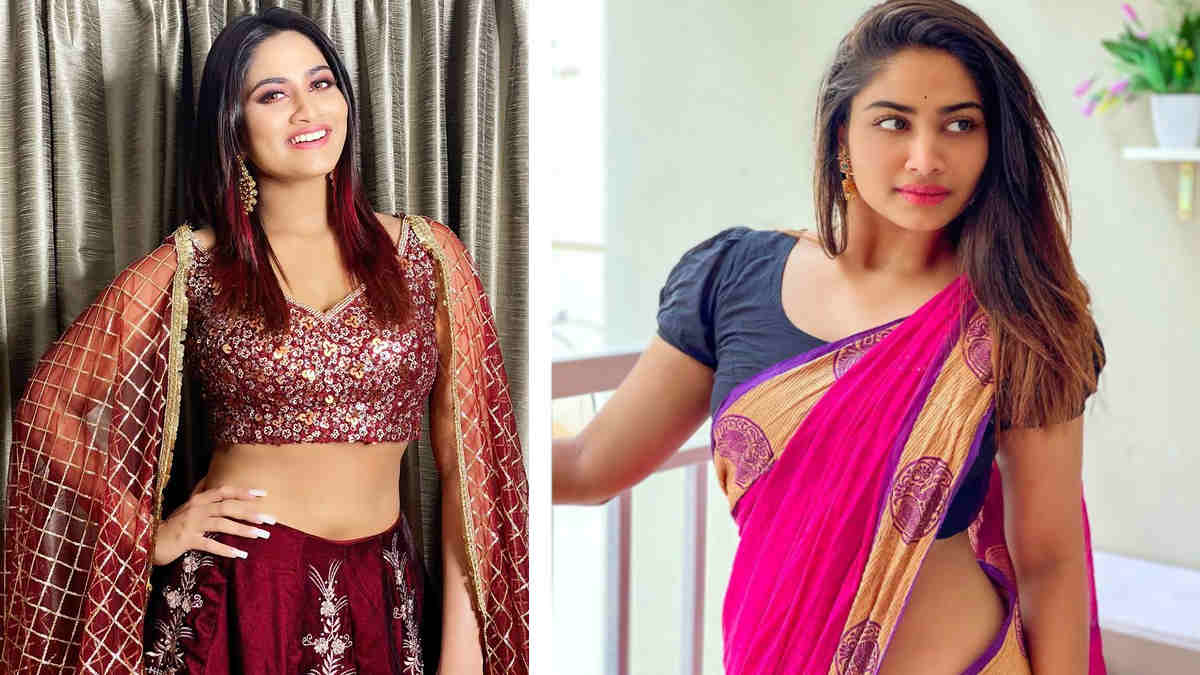 Bigg boss season 4 Tamil is all set to roar for the next 105 days from today with 16 contestants inside the luxurious house. Shivani Narayanan, being the youngest contestant of this season, will undoubtedly have the power to create an army, and today's promo video proves the heat of the reality show.

Born and brought up in Chennai, Shivani Narayanan completed her schooling in Vidya Mandir but quitted her studies after 12th Standard. The 19-year-old actress is now a full-time professional model who also acts in serials. Specifically, the Tv actress gained attention through her character Sneha in Pagal Nilavu serial telecasted in Star Vijay.

Moreover, she co-starred in several commercials and serials such as Saravanan Meenatchi, Kadaikutty Singam, and Rettai Roja.

Adding up the Bigg boss hype, 2k kids are more in this season 4 hosted by Ulaganayagan Kamal Hasan in which Shivani is the youngest contestant. Apart from acting in serials, Shivani holds her fans and followers by being an active user on Instagram, where she uploads videos and photos on a regular basis.

Since Shivani Narayanan is a trained dancer, her dance videos are viral, with 2 million followers. Despite all, the actress is active in her Instagram account after entering the Bigg Boss house yesterday, but the official handler of her account is not yet revealed.

Day 1 of Bigg boss commences tonight, and excitement is on for all the BB fans as the 16 contestants are under cameras of the new normal episode.