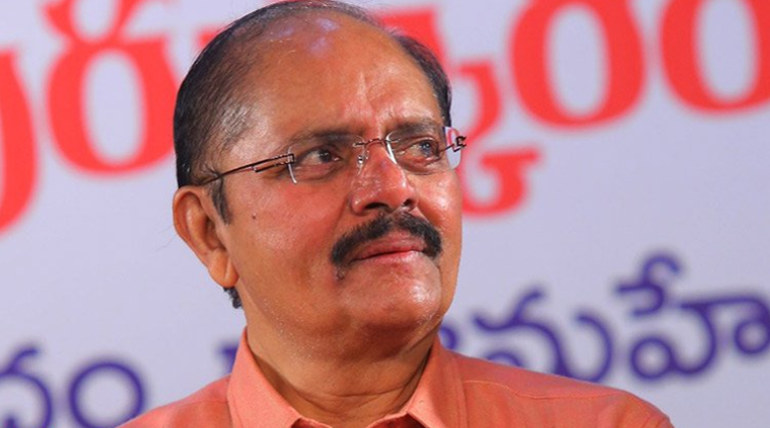 The news that famous film producer Mr Venkatrama Reddy has passed away has been the talk of the town now. It is well known that this 75-year-old Venkatrama Reddy is the younger son of B. Nagi Reddy who had bankrolled many Tamil films in the past. It must be noted that Mr Venkatrama Reddy breathed his last on Sunday, 12th of May at around 1 pm in Chennai. In the year 1948, B. Nagi Reddy founded Vijaya Vauhini Studios, and it rose to become one of the largest production houses in the South- East Asia. Under the banner Vijaya productions, B. Nagi Reddy bankrolled for many films in languages like Tamil, Telugu, Hindi, Kannada, Malayalam etc.

The production house â€˜Vijaya Productionsâ€™ bankrolled a film named â€˜Veeramâ€™ with actor Ajith as the hero and pretty actress Tamanna as the heroine together for the first time and the film was a terrific hit. Another film under 'Vijaya Productions' titled â€˜Bairavaaâ€™ with actor Vijay as the hero paired with cute actress Keerthi Suresh was released in the year 2017. The film was directed by Bharathan and the film was also superb success is well known. Rest in peace, Mr. Venkatrama Reddy.