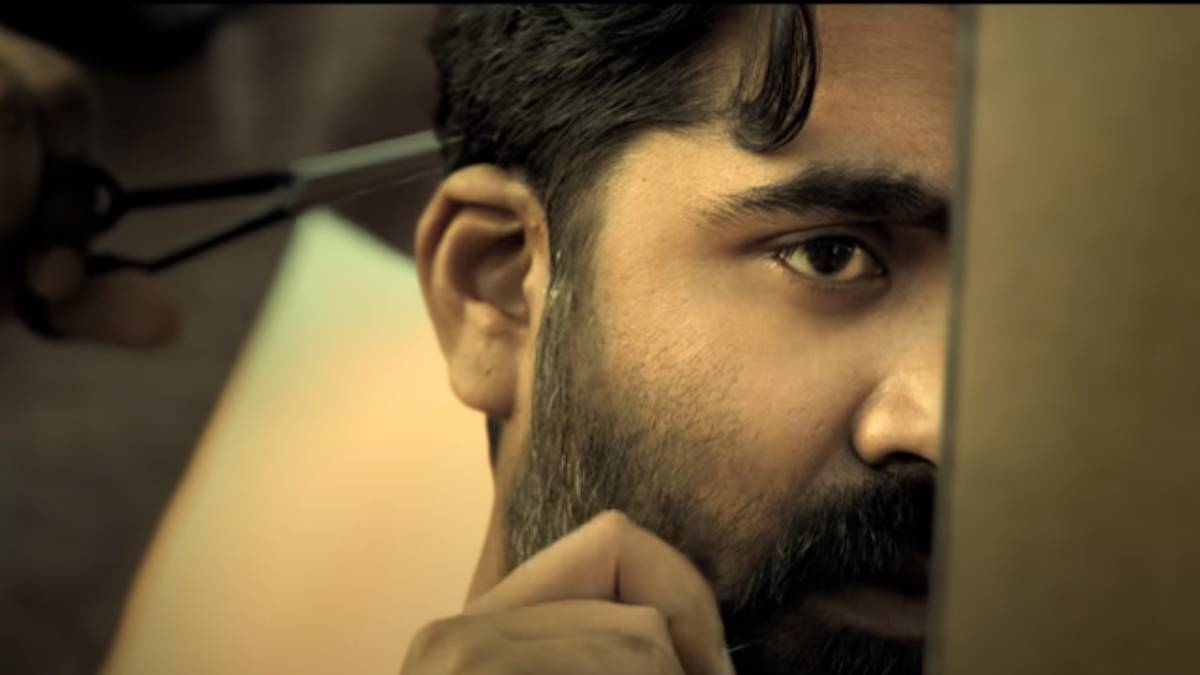 Simbu fans are celebrating his birthday with posts and stories on social media. The Glimpse of Pathu Thala is a visual treat to his fans which made the video go trending. Simbu is giving a good comeback in recent days. The fans are now waiting for further updates on Simbu.

Simbu, the son of renowned director and producer T. Rajendran, started his film career as a child star and is a leading actor in Tamil cinema. Despite various setbacks such as controversies and delays in the film's release, he has never had a shortage of fans.

Suppose Simbu does not come to the shooting site properly. Simbu has recently been cracking down on accusations that he is bothering the producers. Simbu, who was heavily trolled for his body weight in the film Vanda Rajava Tha Varuven, later surprised his fans by losing weight entirely with the film Eeswaran which was released in Pongal last year.

Following this, Simbu, who had just finished acting in Venkat Prabhu's 'Maanaadu', surprised everyone with his 20 kg weight loss for his upcoming Gautham Menon-directed movie 'Vendu Thaninthadu Kadu'. Many who saw the first look poster of this film were left speechless in amazement that it was Simbu.

Despite many obstacles, Simbu's 'Maanaadu' was released in theatres on November 25. Over the next few days, Simbu cut the cake with producer Suresh Kamatchi to celebrate the success of the film 'Maanaadu'. 'Maanaadu' was celebrated by the fans as Simbu's comeback film. It received a massive hit on the day of its release.

Simbu has been starring in films Vendhuthanitha Kaadu, Pathu Thala and Corona Kumar. The 'Pathu Thala' film crew has released a Glimpse video on the occasion of his birthday. Simbu plays the gangster role in this film. This Glimpse video is currently going viral on the internet.