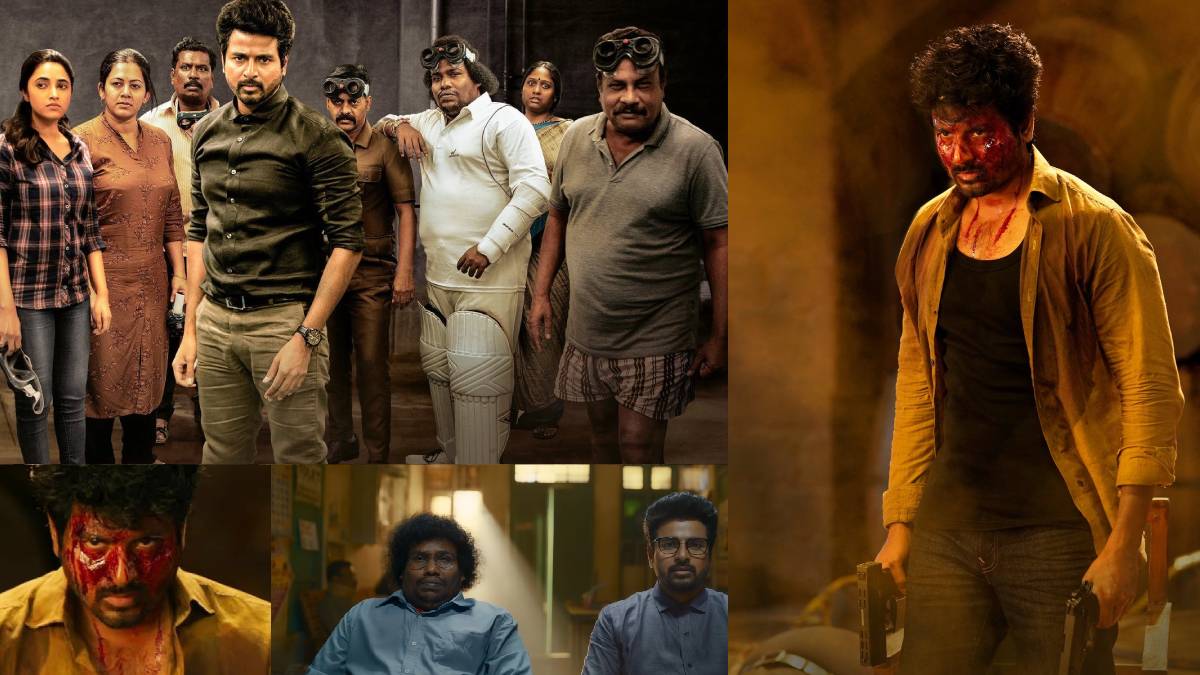 Sivakarthikeyan's Doctor Tamil movie was released today, and the comments are flowing with positive reviews. Most of the viewers liked the film entirely. It is a good visual treat given by Sivakarthikeyan to his fans after a huge break.

Doctor (2021) Tami movie is an action thriller film, but the fan comes out with smiles and laughs. The comedy is worked out very well in the film. The first half goes more interesting than the second half of the Doctor movie.

The movie has a troop of comedians, which is a key point for this Doctor movie. The songs in this film gained more fans when the lyric video was released. Sivakarthikeyan has given his contribution as a producer and also as a lyricist to the Doctor Movie.

From the Doctor trailer, it was clear that Doctor deals with the content of organ trafficking. The Doctor Tamil movie review can be said that it is a commercial entertainment film that guarantees laughter. All the characters are given equal importance throughout the film.

After the delay, Sivakarthikeyan's Doctor Tamil Movie is released today. The theatres were vibing with whistles and laughter. Vijay Kartik Kannan well handles the cinematography with the edit of R. Nirmal.  Anirudh Ravichander music is one of the major significant features for the success of the film.

Since there is no adult content in Doctor Tamil movie, the film can be watched with family. Watch Doctor Tamil full movie in theatres from today.