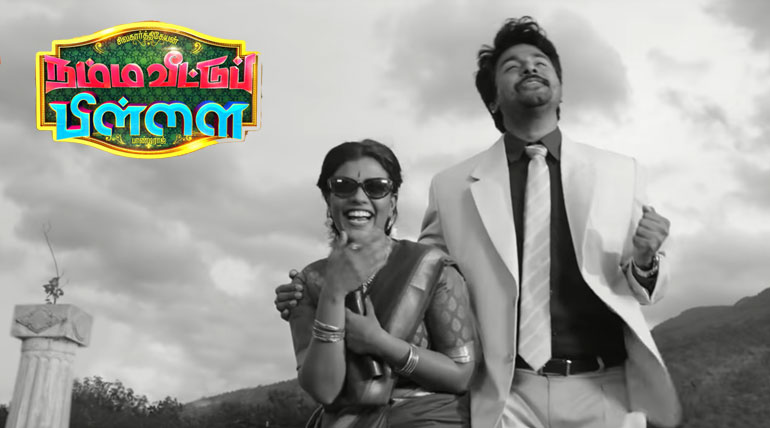 Namma Veettu Pillai is releasing on 27 September 2019, directed by Pandiraj. His previous direction was Kadaikutty Singam, which was also a family drama, Actor Karthi played a lead role. It was a super hit movie with good family emotions.

Namma Veettu Pillai trailer also proved as a family drama. Aishwarya Rajesh acted as Sivakarthikeyan sister, which is explained as "Kizhakku Cheemayile" latest version by Director Bharathi Raja who is one among lead role in this movie.

Natarajan Subramaniam (aka Natty) seems to be Aishwarya husband, Love and twist between Natty and Sivakarthikeyan will be a complete story. RK Suresh and Samuthirakani comes in flashback as Jigiri Dosthu.