Sivakarthikeyan Next Project Is again with KJR Studios 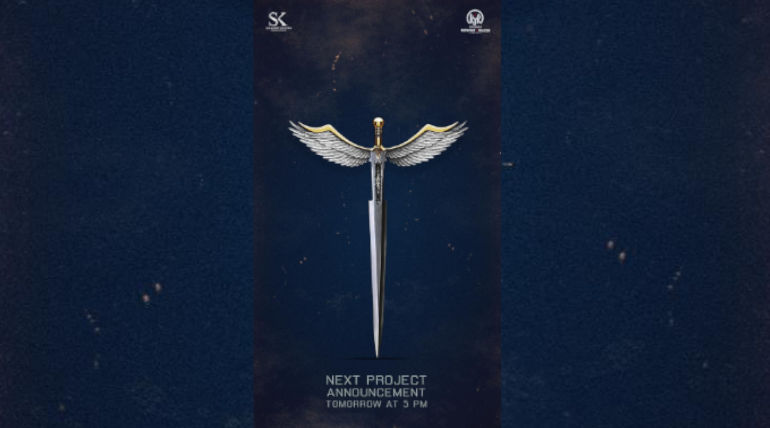 Sivakarthikeyan Next Project Is again with KJR Studios

The film engrosses to be directed by famous Kolamaavu Kokila maker Nelson Dhilipkumar starring Priyanka Arul Mohan pairing opposite to SK. Sources reveal that Bigg boss 3 star Kavin and Thumbaa actor Dharshan together acts in the SK's upcoming film. The team tweeted that the fresh hearing will be at 5 p.m today and lets finger cross whether the first look poster or title will be revealed today. SK tweets it with an image of a feather sword stating it to be a very interesting project with excitement.

Though KJR studios faced many legal issues regarding the title owning of Hero film with 24 a.m and TSR studios, the production company never gives up to announce its next projects abruptly. KJR's Hero is all set to roar in theatres this December 20 for the Christmas celebration. The Hero is an upcoming Sivakarthikeyan film starring Arjun, Kalyani Priyadarshan, and Ivana in the critical roles.

P.S.Mithran's Hero gently starts with a title track composed by Yuvan Shankar Raja, seeming to be a social message film for the Indian education system penning done by Pa.Vijay ferociously to bring a resolution.