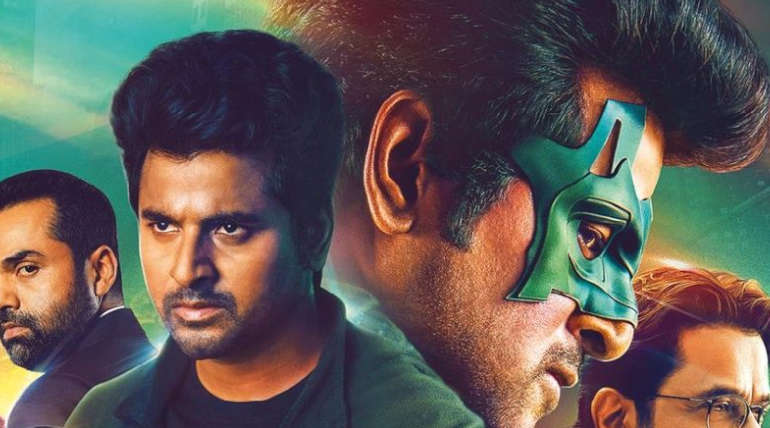 Hero Movie Review: Excellent subject but average execution: Directed by P.S. Mithran (who directed the much-applauded movie "Irumbuthirai"), Hero hit the screens today. The audience has given mixed reviews about the movie. The education system has to be revolutionized is the underlying concept of the movie.

Not to exaggerate, Sivakarthikeyan has given a daring attempt in the movie. One of the audience reported that "Despite his recent films have gone average or performed under, Siva Karthikeyan has taken an audacious attempt to choose this movie.

He did not see the market of him alone, but societal change has been seeded in his mind, and it is witnessed with this movie. More than Sivakarthikeyan, Arjun's role was fantabulous. We felt "Arjun" on-screen during "Jainhind" days." The movie has no logic at all is what most of the reviews from the audience said.

The movie has delved deeply into the education system and the challenges the parents and students face against the technology perils. From the capitation fees to fake degree certificates, it is said that everything is outlined either as scenes or voice-overs. One of the audience said, "All may not like the movie, but it is much required that the public should make the movie hit.

It has all glitches underlined, and this would give us the knowledge on how do the current society suffers from the current education system. The second half was very illogical, with many exaggerated scenes. It is also said that Arjun has played an extended role as a gentleman. The screenplay flaw is another feedback from the audience.

"Talent does not lie only with the educated but even uneducated have talents" is well scripted in the movie, according to a female audience who watched the movie. The bottom line is what happens when three leads one Sivakarthikeyan owns printing press printing fake certificates, Arjun, who is instrumental in changing the education system and the other Abhay Deol who is influential in the area meet. The story travels from there. Yuvan Shakar Raja, too get mixed reviews where BGM is excellent; some say, and music is not needed for this movie, some say.

It is worth a watch with the reviews we had from the audience.