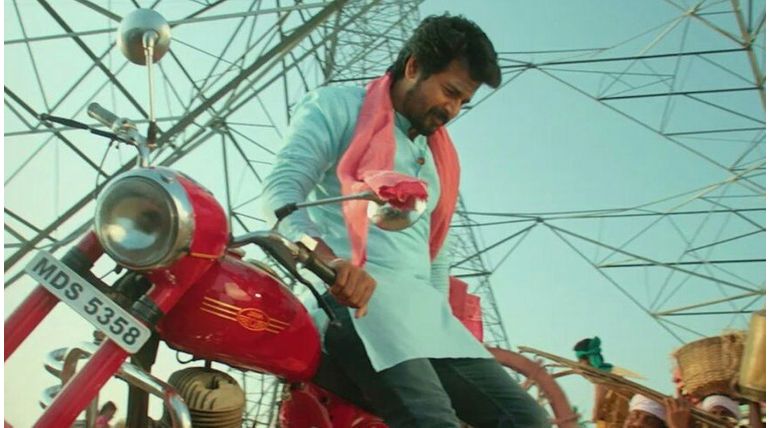 Sivakarthikeyan's upcoming films continue to face not because of the external factors, but due to the issue of same title being used by the team from another film. SK16 has also been under this case as the team is trying to bring the title of Engal Veetu Pillai used for MGR film in the past century. The title is owned by Vijaya Productions and Sun Pictures are eager to acquire the title as per the sources.

Sources reveal that the SK16 with Sun Pictures directed by Pandiraj is considering the title Engal Veetu Pillai for the film and it is a complete rural based action entertainer. After the success of Kadaikutty Singam, director Pandiraj is committed to doing continuous films with star heroes after Karthi and Sivakarthikeyan.

The same problem is been faced by the SK - PS Mithran film which is titled as Hero. The title is also used by the Tollywood bilingual film starring Vijay Deverakonda which is based on racing. Problems might reach the peak stage after the promotions of the film starts soon after wrapping up the shoot.

It is unclear why Sivakarthikeyan films always go behind a title which is already used in past. Following his Kaaki Sattai, (Kamal Haasan starrer) and Velaikaran (Rajinikanth starrer), now the actor is eyeing on the MGR film title. SK16 is expected to be hitting screens for the Pooja holidays of 2019.