Soorarai Pottru is To be Dubbed in Kannada 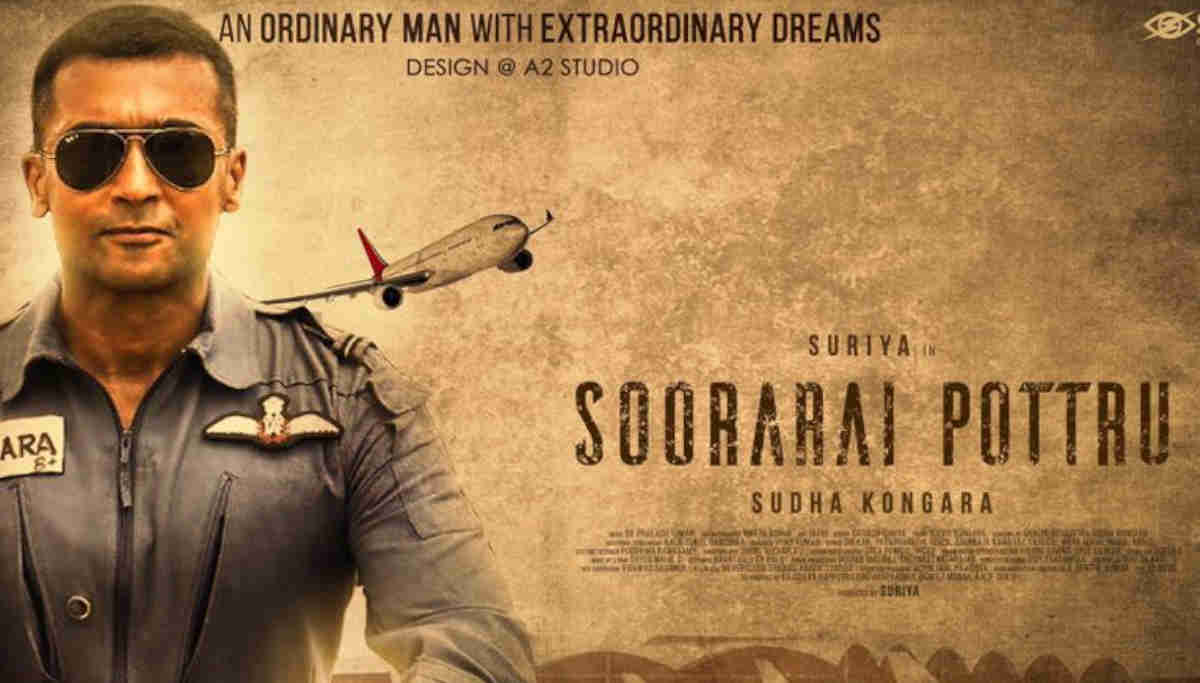 Soorarai Pottru to be dubbed in Kannada: Suriya films are always noteworthy, and his next Soorarai Pottru biography flick gets even bigger with the latest update. The movie produced under Suriya Sivakumar's 2D Entertainment is all boosting in the post-production process striving to release this summer vacation.

Soorarai Pottru is an upcoming Tamil language film starring Suriya Sivakumar to portray the true events that happened under the life of Air Deccan founder G.R.Gopinath. The film is jointly produced by Sikhya Entertainment and all set to be dubbed in the Kannada language as per early sources.

But now, the biography film takes a new avatar to fly even high in another South Indian language. Yes, Suriya's Soorarai Pottru has already been dubbed in Telugu to roller coast around the Andhra screens and titled as "Aakaasam Nee Haddhu Ra." 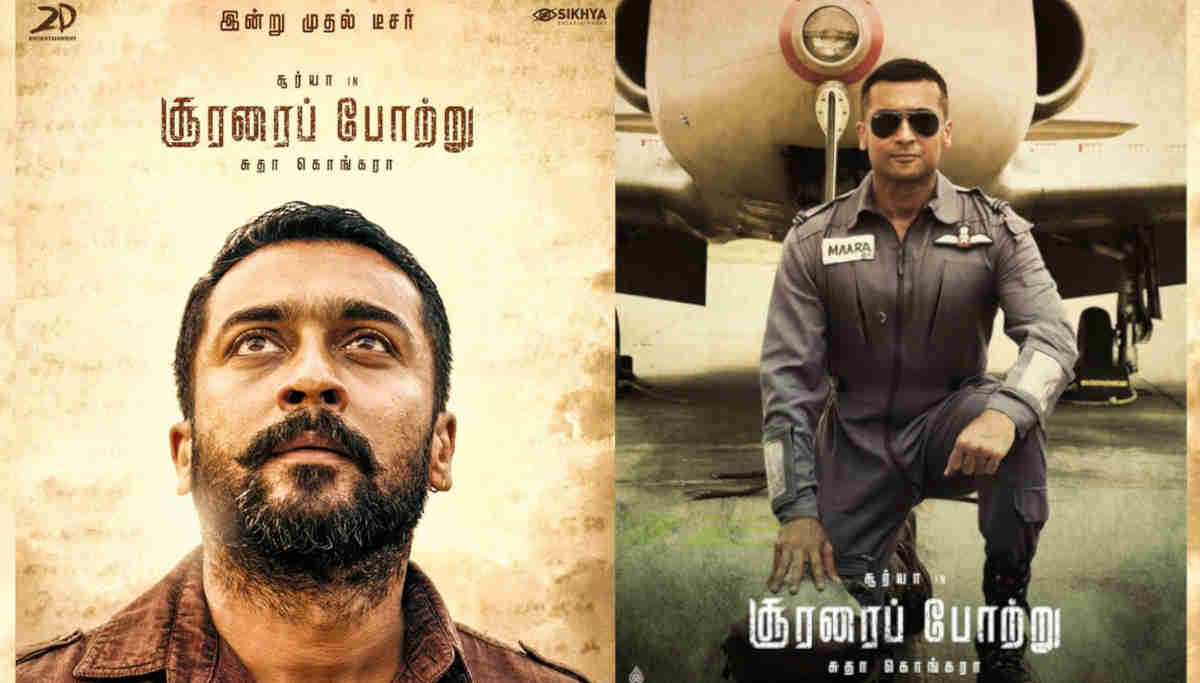 G.V. Prakash Kumar plays the music system to portray the epic life drama with his sound composition. The film's posters, teaser, and theme song have been released, and the fans have well received the film as the film's post-production work is underway.

The first song of the movie, 'Maara' theme, has been received well by the fans. In this case, the second song of the film, Vayyonsilli of Soorarai Pottru, is to be released soon, said composer GV Prakash. In his Twitter post, singer Harish Sivaramakrishnan has sung the song "Vayyonsilli," written by lyricist Vivek and the release date and time will be released by the company.

Meanwhile, the team has come up with a new announcement of the 3rd language version of the film setting a visual treat for the other state Suriya fans.