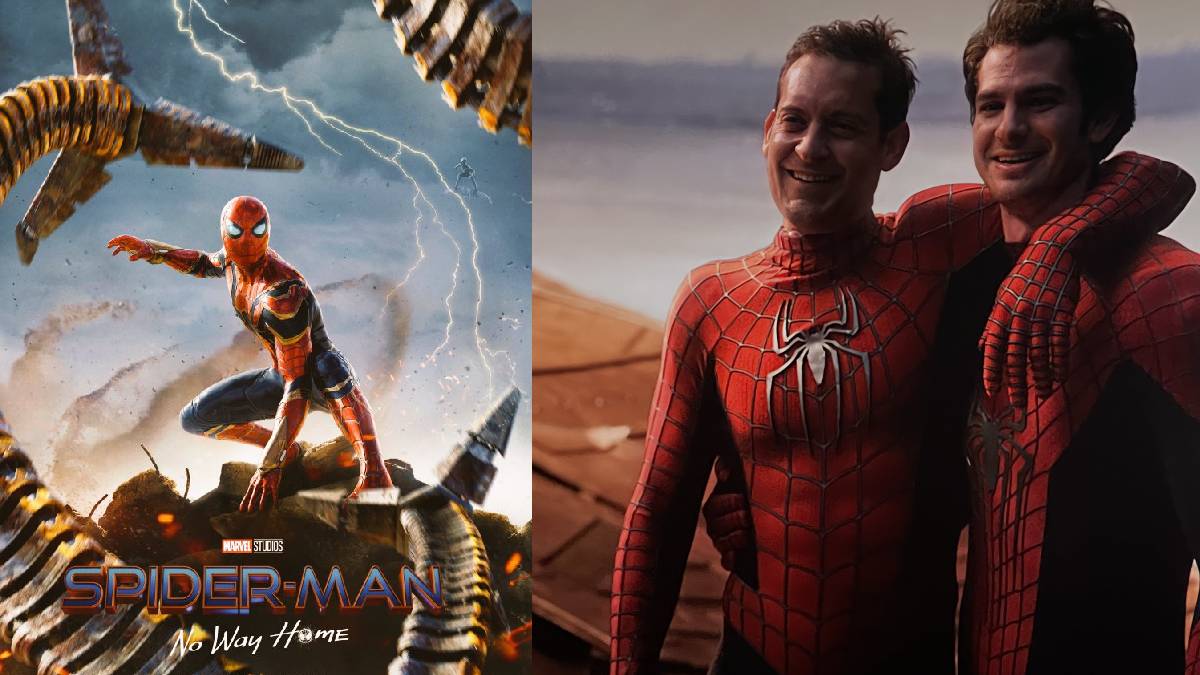 Spiderman No way home has hit the big screens from today. The theatre looks like a celebration after the movie release. The movie has gathered huge fans as it has the best Spiderman sequel. The fans are fulfilled by the entire movie and pouring out positive comments.

Spiderman No way home movie starts at the end of the last part. The fact that Peter Parker is Spiderman is now known throughout the town through the video released before the villain Mysterio speaks. The media reports that Spider-Man killed Mysterio with the video. It also affects the personal lives of Peter Parker, his girlfriend MJ, friend Nate, and May.

Peter feels that his friend and close ones around him are getting affected by him, and so he seeks Dr Strange for help asking a spell. All the old villains who knew Peter Parker in the other universes are exposed by the disorder that occurs when the magic for this is applied. How does the hero Spider face the problem and the villain is the main story of this Spider-Man: No Way Home.

The first half of the movie Spiderman No way home moves only with dialogues entirely without major action scenes. But the fans expected a huge fight to take place in a scene where villains emerge from other universes. Although it is squeezed with dialogues, the comedies verses have worked well.

The greatest strength of Marvel films is their humorous verses. Director John Watts has used it very well in this film as well. Despite the things the fans had already predicted in the second half, the director has given the best than the fans expectations. The screenplay did not stop anywhere from the beginning to the end of the film after the break. It is not possible to elaborate further on any scene in the second half as it will be a spoiler.

The fans could not control themself as many goosebumps scenes made them rise from the seat, making them shout and whistle. The film's biggest plus is the emotional scenes that come at the end. John Watts has succeeded in transforming the celebratory mood of the audience throughout the film into an emotional one.

There are no notable flaws in any part of the entire movie Spiderman No way home. The key positives of this movie go to the action, sound, music, screenplay and to cinematography. The SFX and VFX are neatly screened without any flaws. Their contribution is huge for the entire movie. The action scenes are terrific, and the role played by all the characters must be appreciated.

Directed by Jon Watts and produced by Kevin Feige and Amy Pascal under the production companies Columbia Pictures, Marvel Studios and Pascal Pictures. The movie Spiderman No Way Home is well received by the audience and has completely satisfied the fans' expectations. The fans coming out of theatres are happy fans with the best expressions.