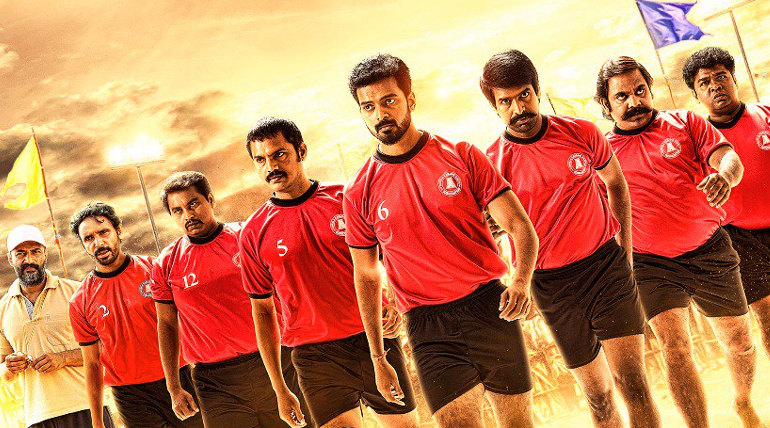 The ardent Tamil film goers even now would not have forgotten the Parotta comedy scene from the film Vennila Kabbadi Kuzhu that brought many roofs down. Actor Soori in the role of Subramani was simply sensational with his rib-tickling comedy dialogues. The important information is director Selva Sekaran is directing its sequel titled Vennila Kabbadi Kuzhu 2 and the film is bankrolled by Sai Arputham Cinemas.

This upcoming film would have actors like Vikranth, Arthana Binu, Kishore, Pasupathy etc. Actor Soori would also be making his presence felt in this film and this had created huge expectations now. It is well known that actor Soori has grown now into one of the leading comedy actors in the Kollywood film industry.

The latest news that has come out is this film titled Vennila Kabbadi Kuzhu 2 would hit the screens in the month of June. This upcoming film of director Selva Sekaran is shot under the lens of Krishnaswamy and the music is composed by Selvaganesh. It is important to mention that in the month of October in 2018 the first look teaser was released and it made huge noises.