Star Wars: The Rise of Skywalker Review: No Logic but Emotional 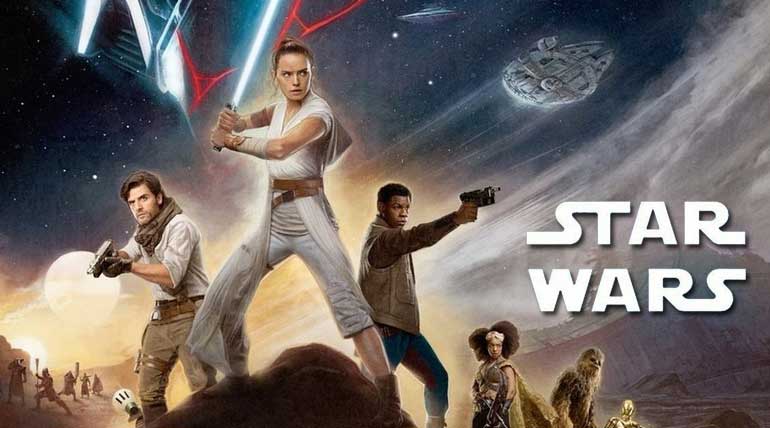 Is Skywalker's last saga in Star Wars worth seeing? : Star Wars franchise value is more the 65 billion US dollars and continues its success even after forty years now. JJ Abrams continues to make it sure with the new Star Wars: The Rise of Skywalker. Released on 20 December, it has already made  195 million US dollars worldwide within two days.

Being the last of the Skywalker saga, it brings all the surviving members of the resistance to face the First Order once again. Also, the struggle between the Jedi and Sith reaches the ultimatum. The critics have mixed opinions, but for the audience, it is a Christmas holiday special to make the Star Wars box office coffers ringing again.

JJ Abrams is the director, producer, writer of the Star Wars movie sequel trilogy following  The Force Awakens in 2015 and The Last Jedi in 2019.  Compared The Rise of Skywalker to his other two space opera films, there are opinions of being no way near them or even better than them.

But having directed three Mission Impossible films, three Star Trek franchises and this third Star Wars franchisee, he makes the most of his experiences in Rising of Skywalker.  He is more into addressing the flaws of his previous two Star Wars ventures to make the Rise of Skywalker more of a logical and technical film than an imaginative and interesting one.

The storyline of The Rise of Skywalker is the fight of Jedi and Sith at its peak as it is to be the last of the Skywalker saga in Star Wars. Though not much imagination beyond the previous versions the Skywalker saga ends with much fan-focused devotion by its creators.

The usual one-liners, emotions, space characters, alien space locations, and many more with the best CGI makes the last saga of  Skywalker a must for the children this Christmas Holiday season. Also, it will surely be the first choice of adult audiences who continue to love space opera films from 1977.


Star Wars: The Rise of Skywalker Review: No Logic but Emotional