Release of Darbar in Trouble: Lyca Productions to respond in Court 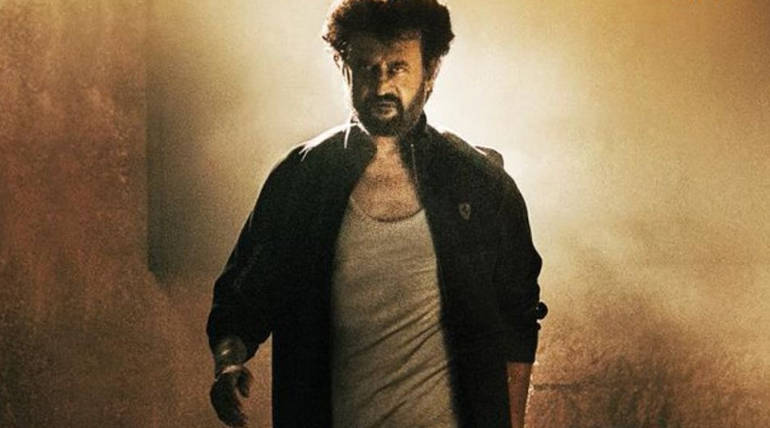 Release of Darbar in Trouble

High Court orders Lyca Productions to respond to the stay for Darbar: Rajinikanth starring Darbar is all set to release this Pongal, but now the direction changes its phase in legal conflicts. The Chennai High Court has ordered Lyca to respond to a lawsuit filed against the Darbar movie directed by A.R.Murugadoss.

Directed by AR Murugadoss, starring actor Rajinikanth and actress Nayanthara, 'Darbar' is set to hit the screens on January 9, 2020.

TMY creations from Malaysia demanded a ban on the film in a petition filed in the High Court of Chennai. Malaysian company who demanded stay for Darbar states that Lyca Productions have received a grant sum of Rs.20 crore from TMY creations agreeing for the Malaysian distribution rights. In addition, the company has lent Rs 12 crore to Lyca at 30% interest per annum. The petition has sought to ban the release of the Darbar image with a potential demand to pay the amount, including interest of 23 crores 70 lakhs in total.

AR Murugadoss directs darbar movie starring Rajinikanth. This is Rajinikanth's 167th film produced by Lyca. The film stars Rajinikanth as a police officer and Nayanthara as his romantic opposite. Anirudh has composed the music.

Though the filmâ€™s production Lyca released the promo video for the song 'Dum Dum' currently in three languages â€‹â€‹- Tamil, Telugu, and Hindi as a big heartthrob for fans yesterday. Now, the Malaysian TMY creations stayed the film legally, giving an ultimate bombshell to the production, crew, and fans.

The first film for Superstar in the New Year begins with an adverse sign, and let us hope Darbar to Chumma Kizhi on the silver screens.