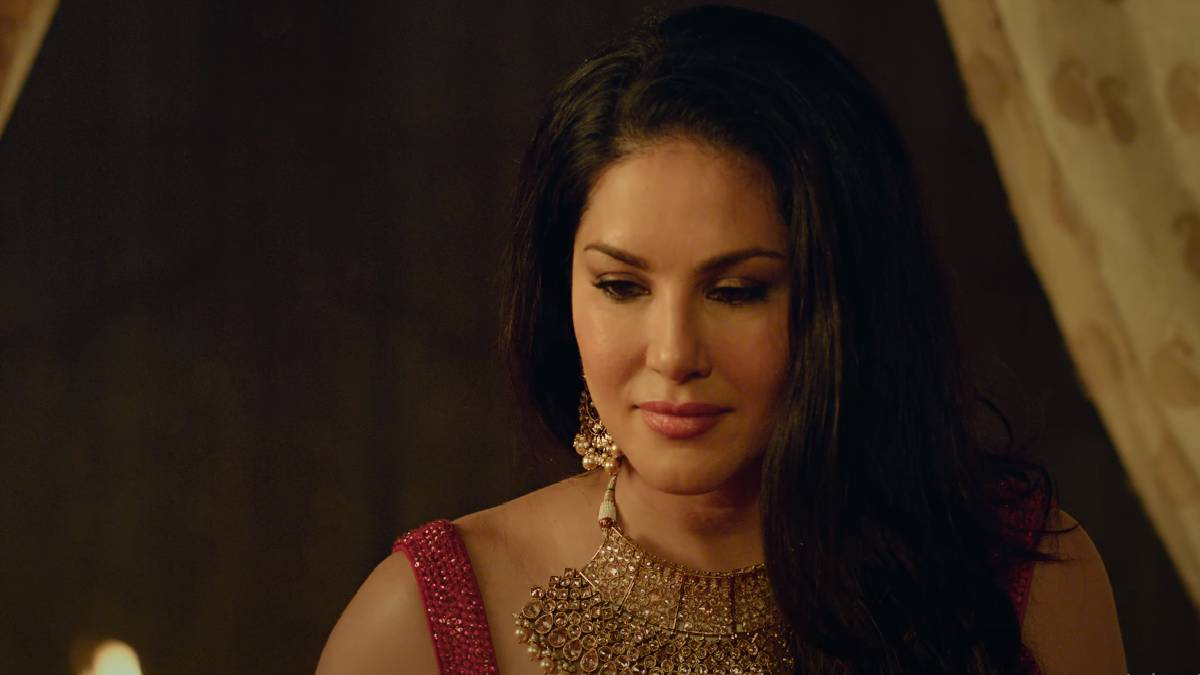 Oh My Ghost, a Tamil movie starring Sunny Leone and Sathish as the lead, is expected to release in November 2022. Oh, My Ghost trailer has been released and received a good response.

Oh, My Ghost trailer is more humorous than horror. The movie has many comedy heroes, including GP Muthu. By seeing the trailer, it is clear that there will be few adult scenes and dialogues. Sunny Leone is projected as glamorous and as a strong woman. Oh, My Ghost release date is not officially confirmed.