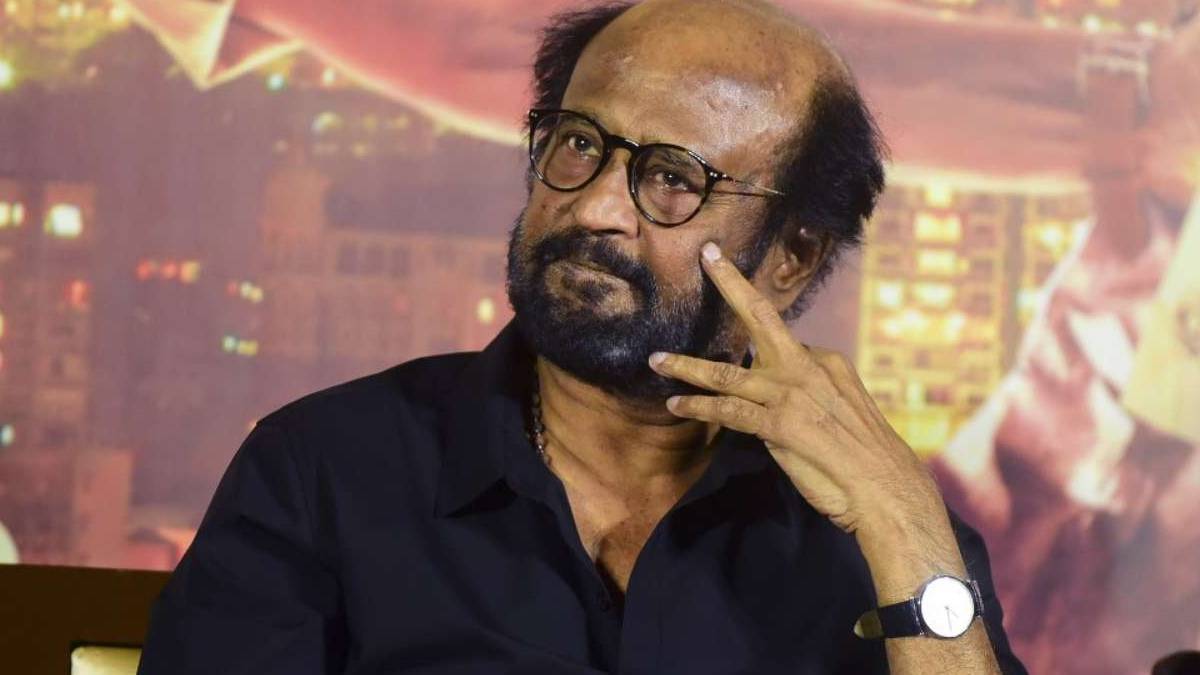 Actor Rajinikanth, who is undergoing treatment at the Cauvery Hospital in Chennai, has been diagnosed with an issue in the blood vessel tissue, hospital sources said. It is said that Rajinikanth is being treated in the ICU.

Actor Rajinikanth had recently visited Delhi for National Film Awards. Rajinikanth was awarded the  Dada Saheb Phalke Award at the event. He then met President Ramnath Govind and Prime Minister Modi in Delhi and thanked them.

In it, it was found that there was not enough supply of blood to the blood vessels. It was later revealed that the vascular tissue was weak due to insufficient blood supply. According to hospital sources, Rajinikanth is currently undergoing treatment for infarction.

However, an official statement from Kaveri Hospital is expected in a couple of hours. It is said that actor Rajinikanth will get discharged by today evening. His fans are waiting for his health updates.